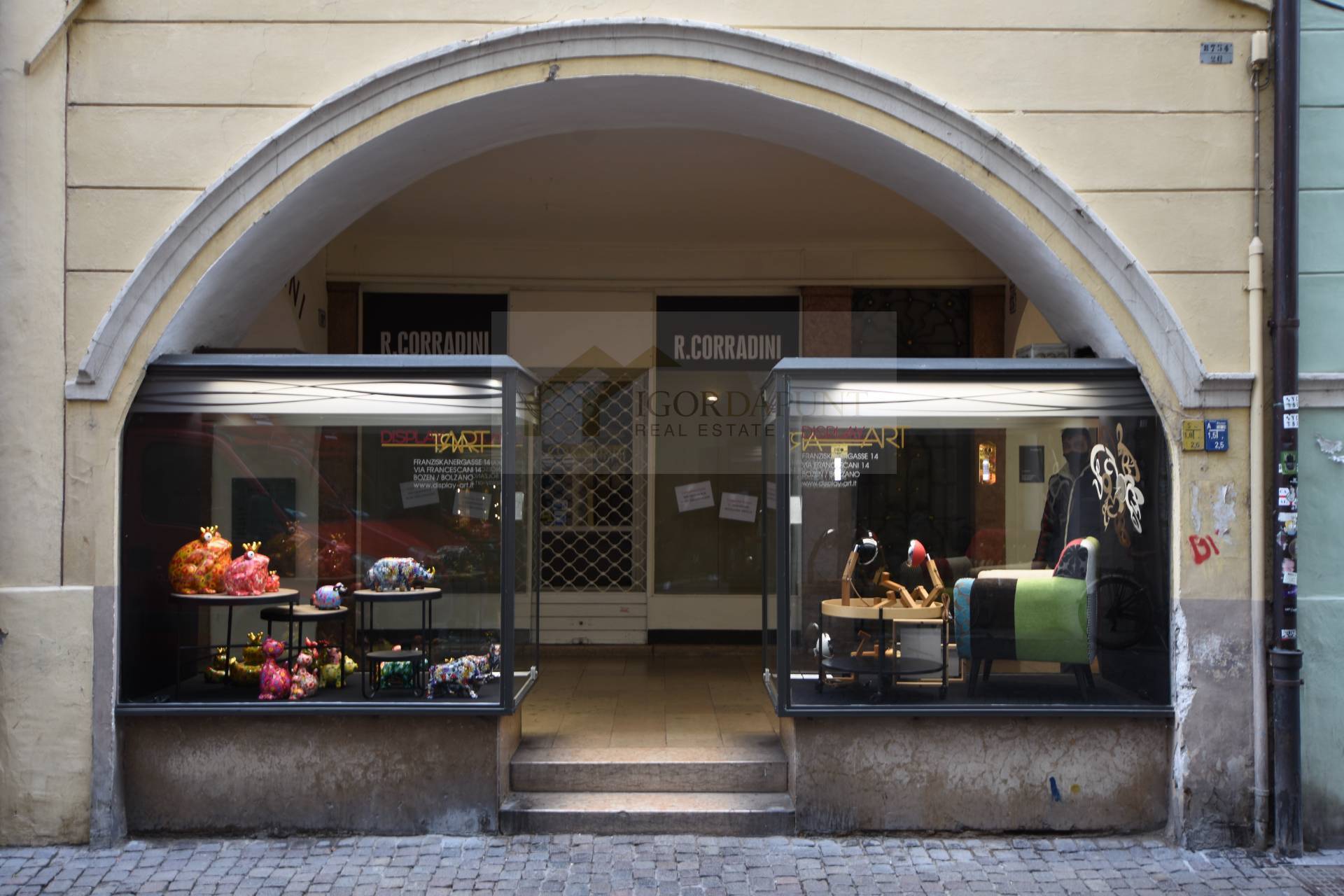 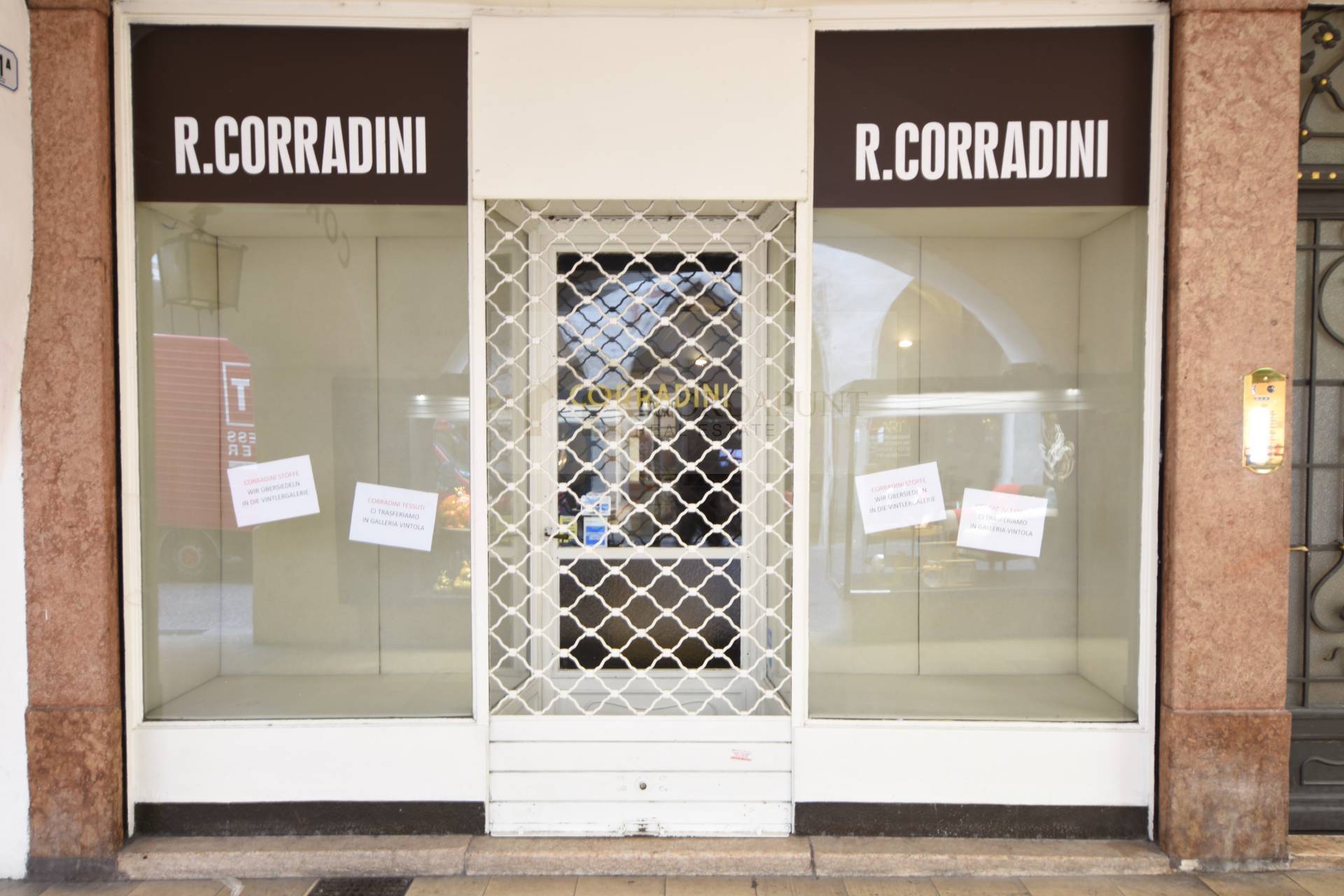 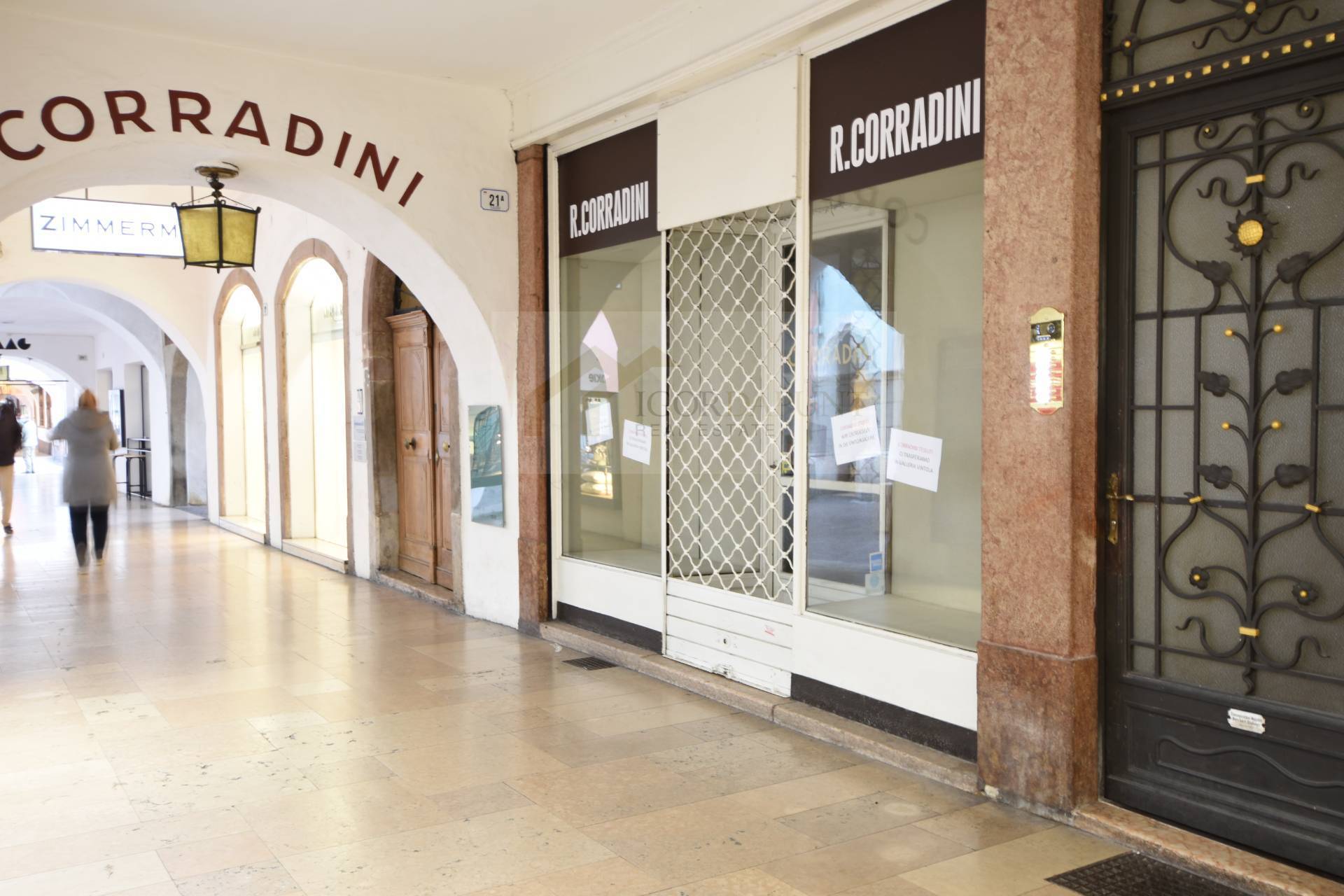 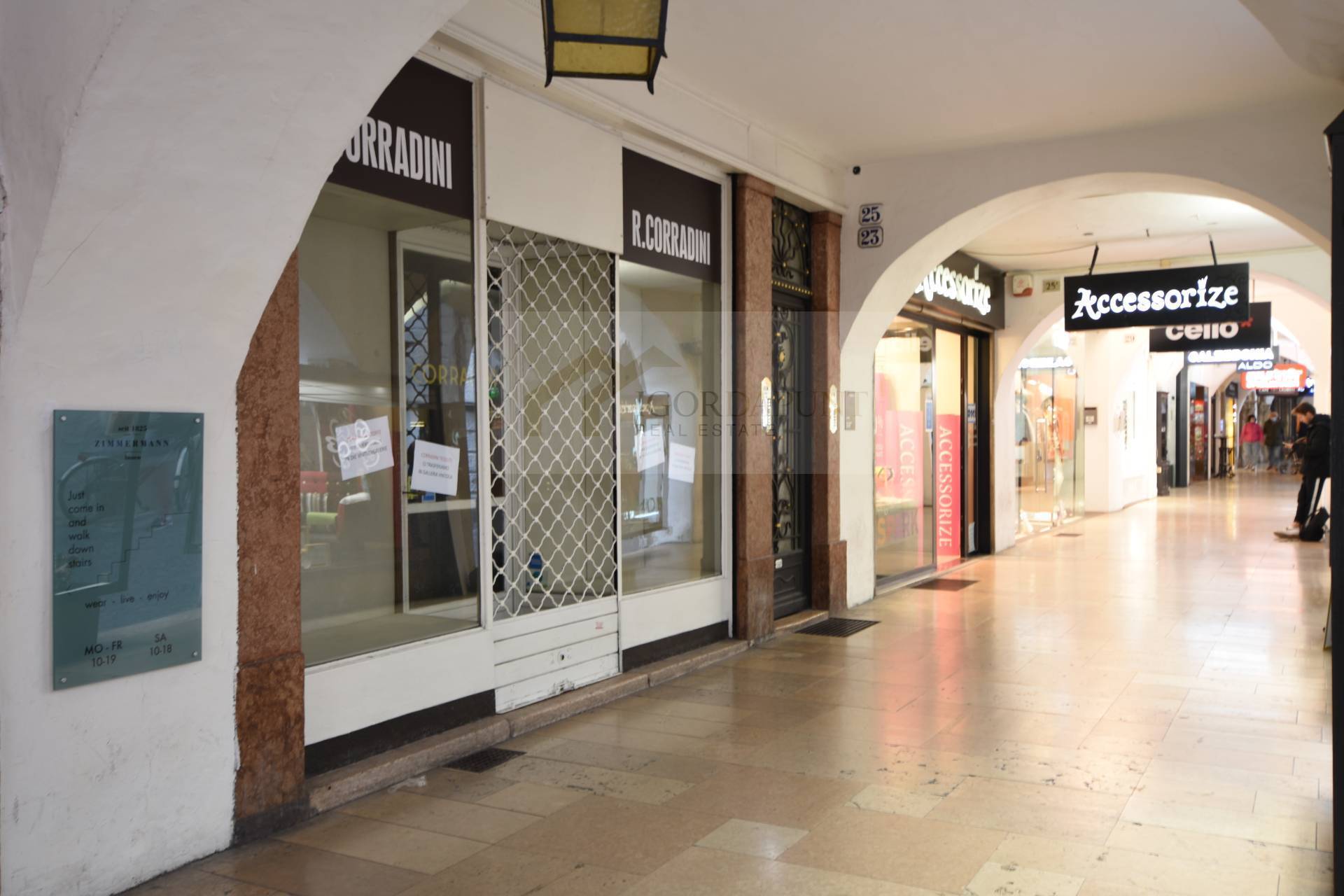 Characteristic commercial space for Rent in the historical centre of Bolzano/Via dei Portici.

This property is located on the ground floor and in the basement of a city building. 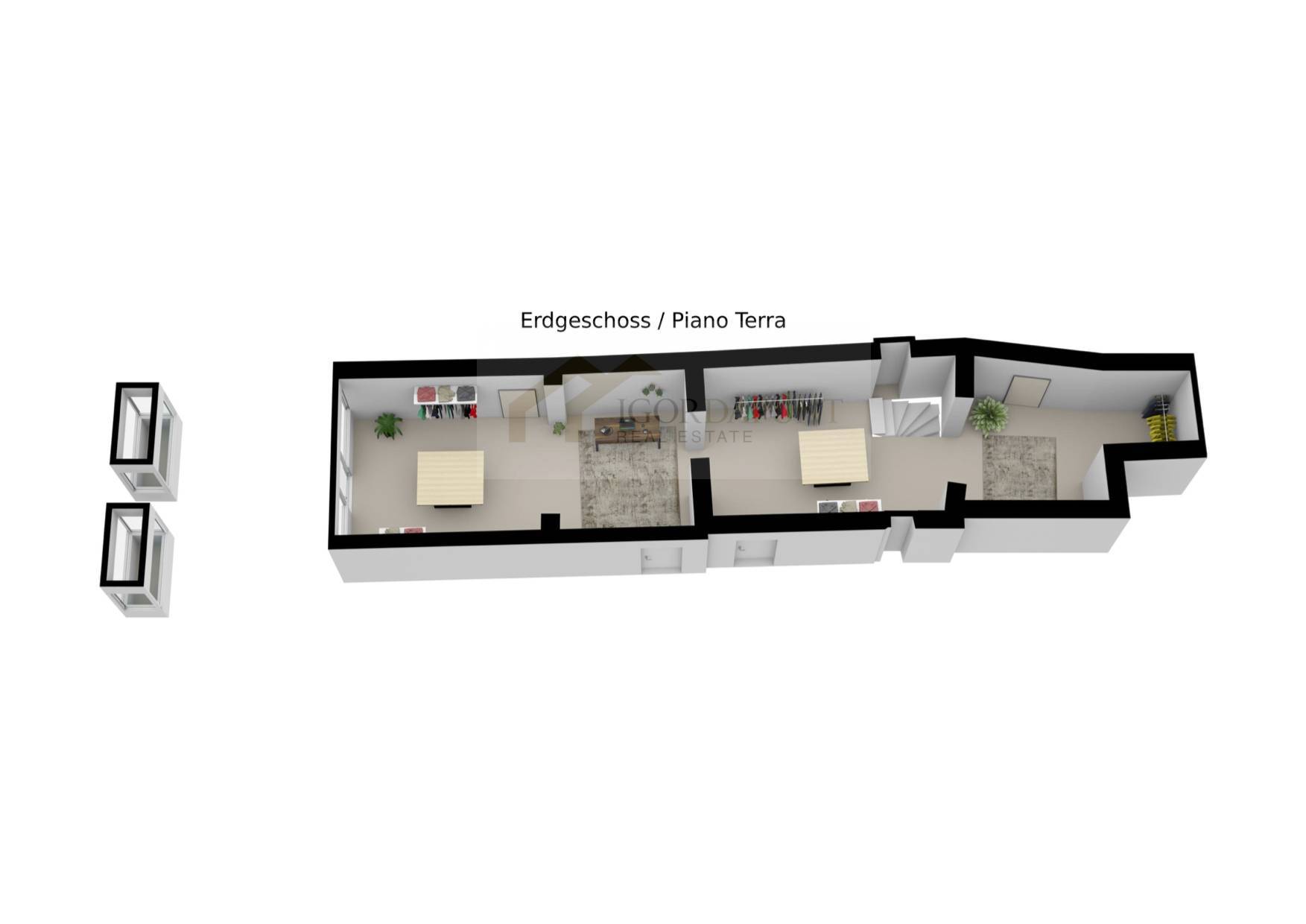 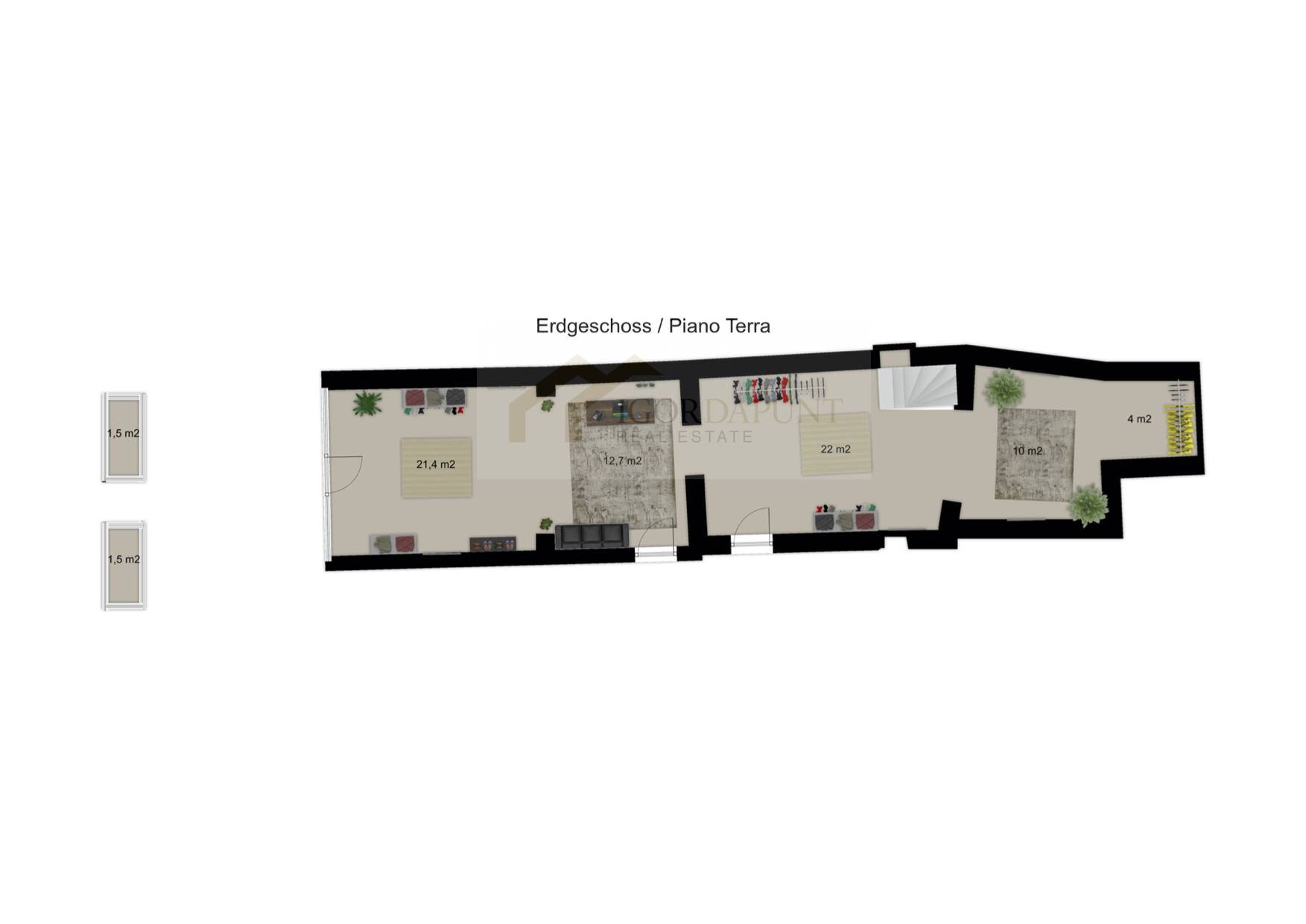 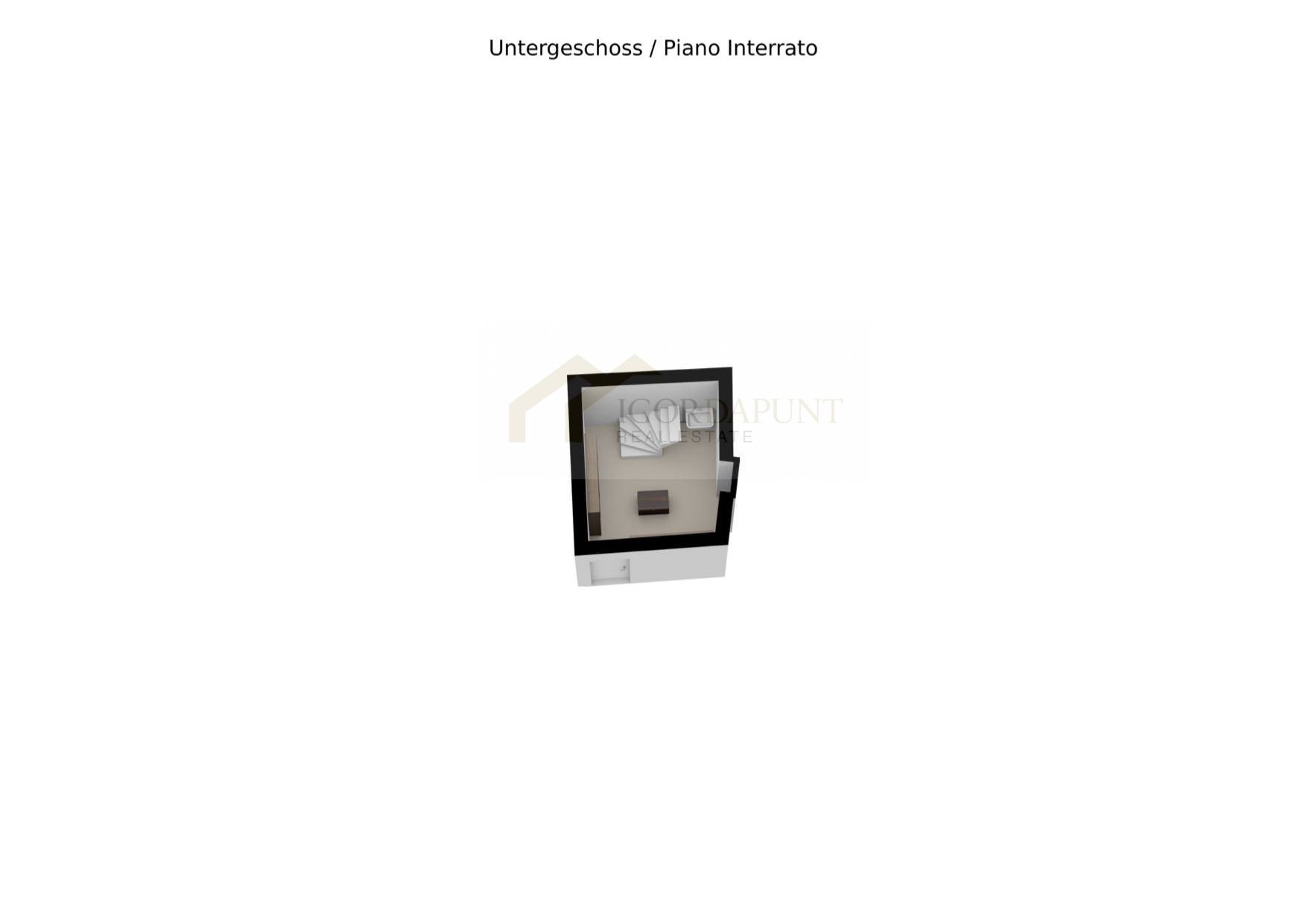 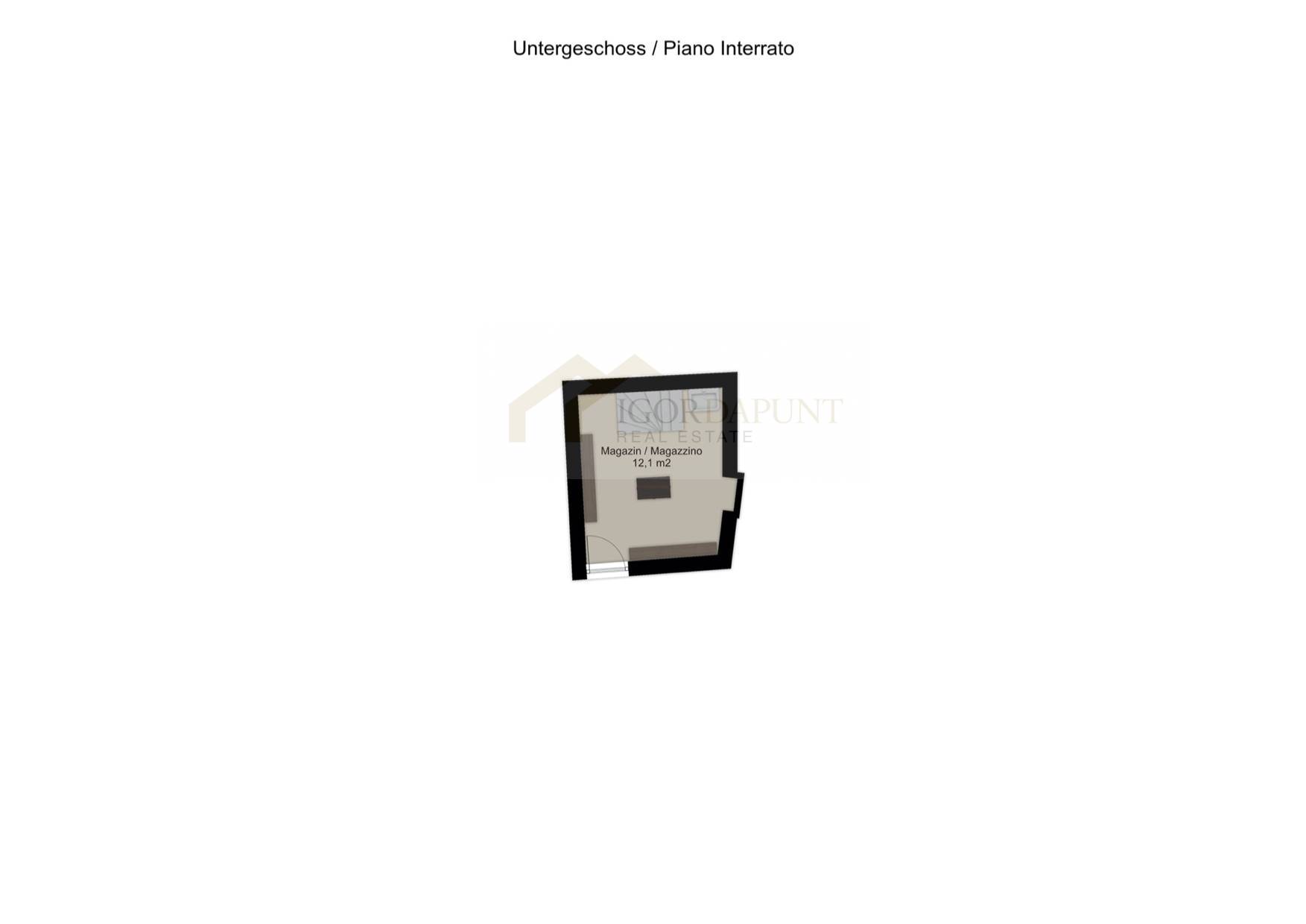 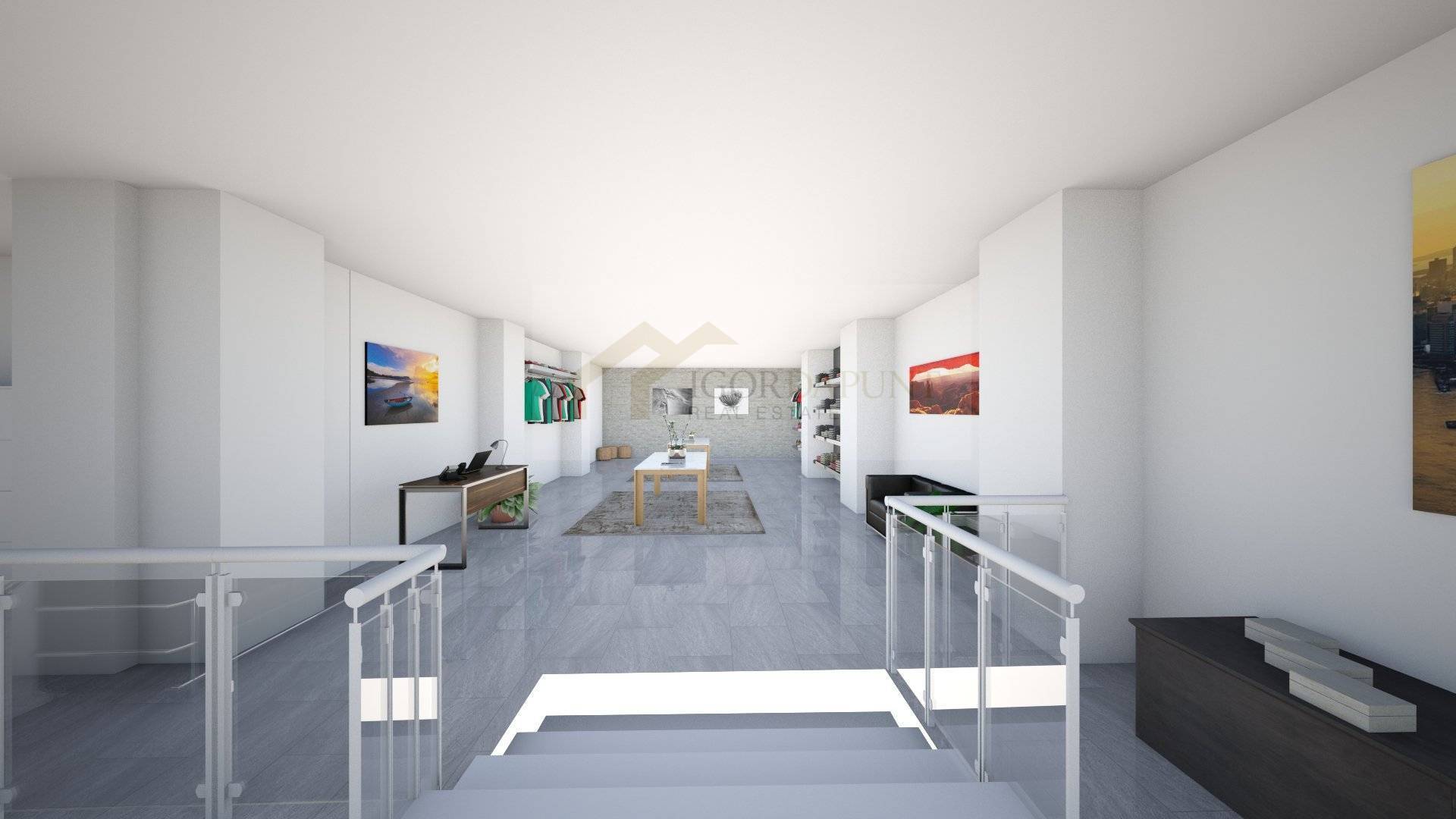 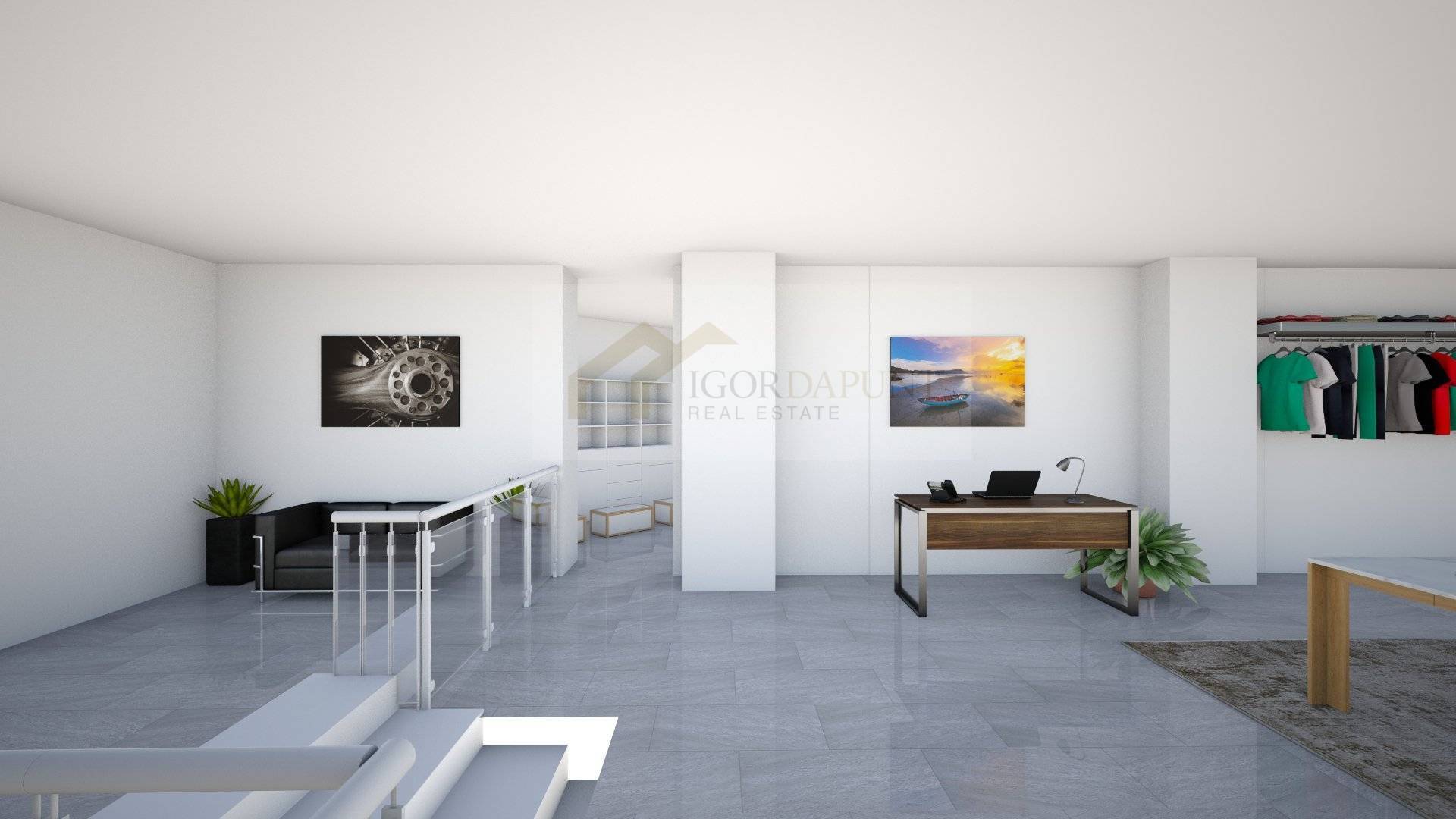 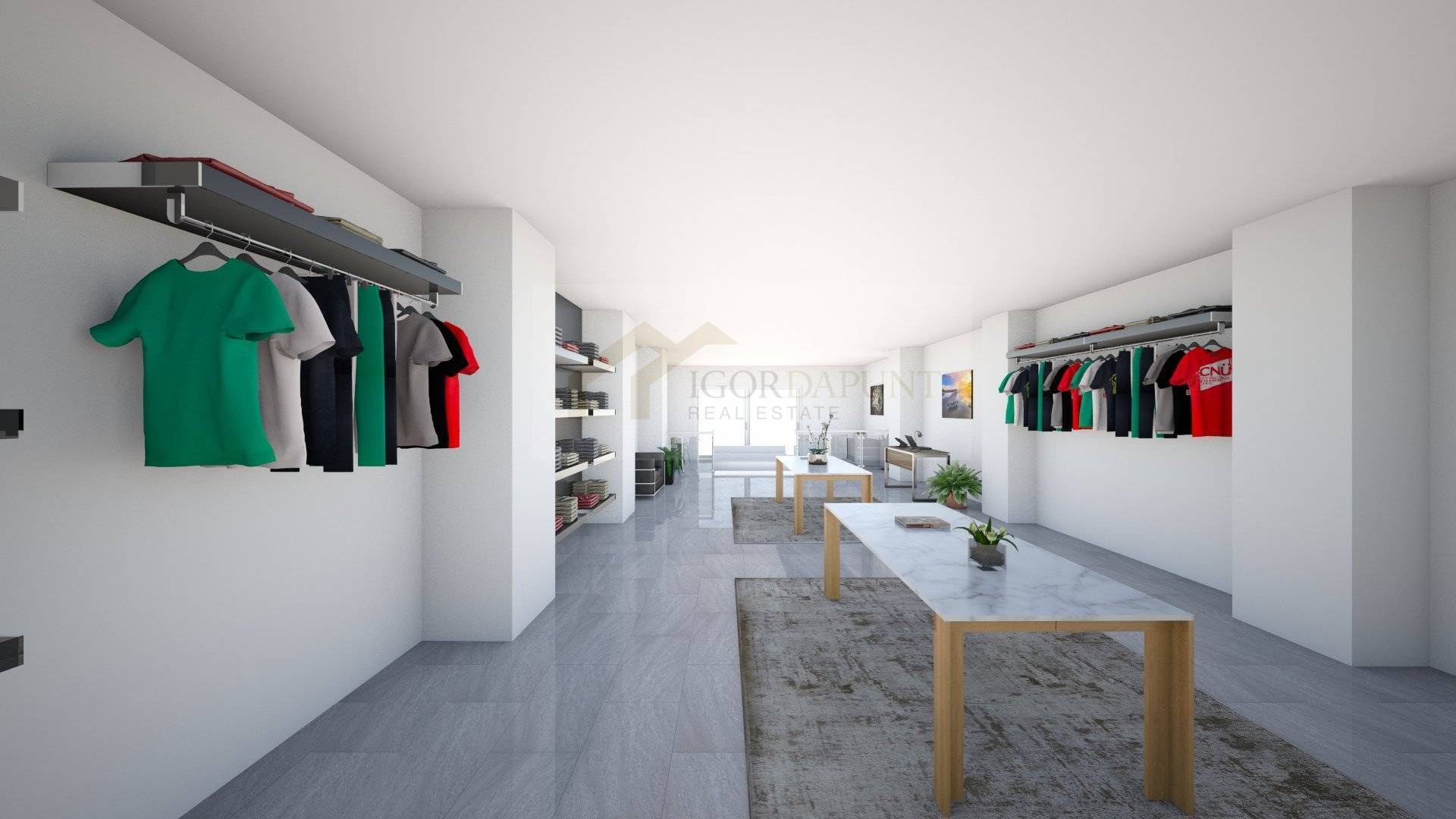