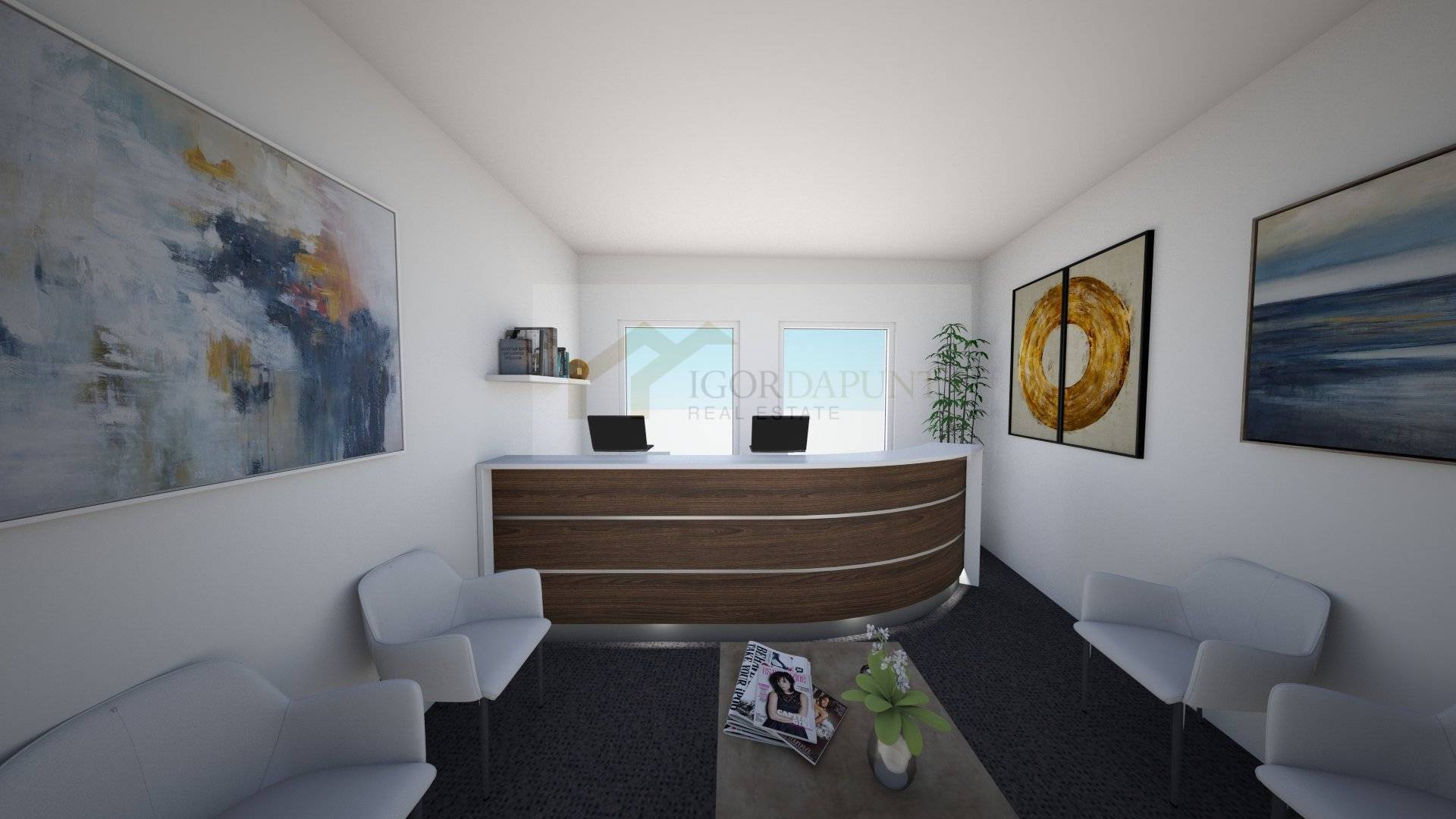 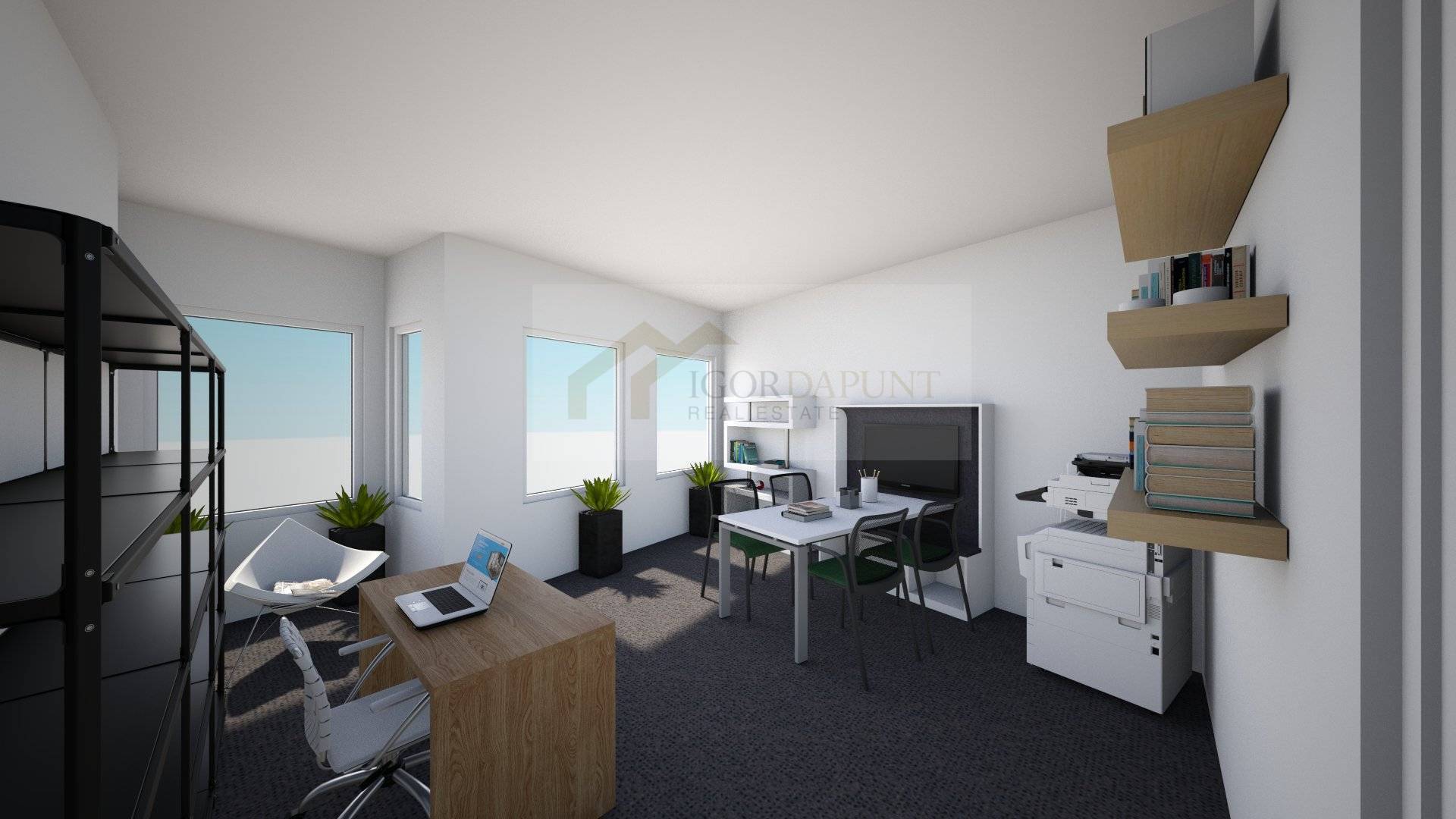 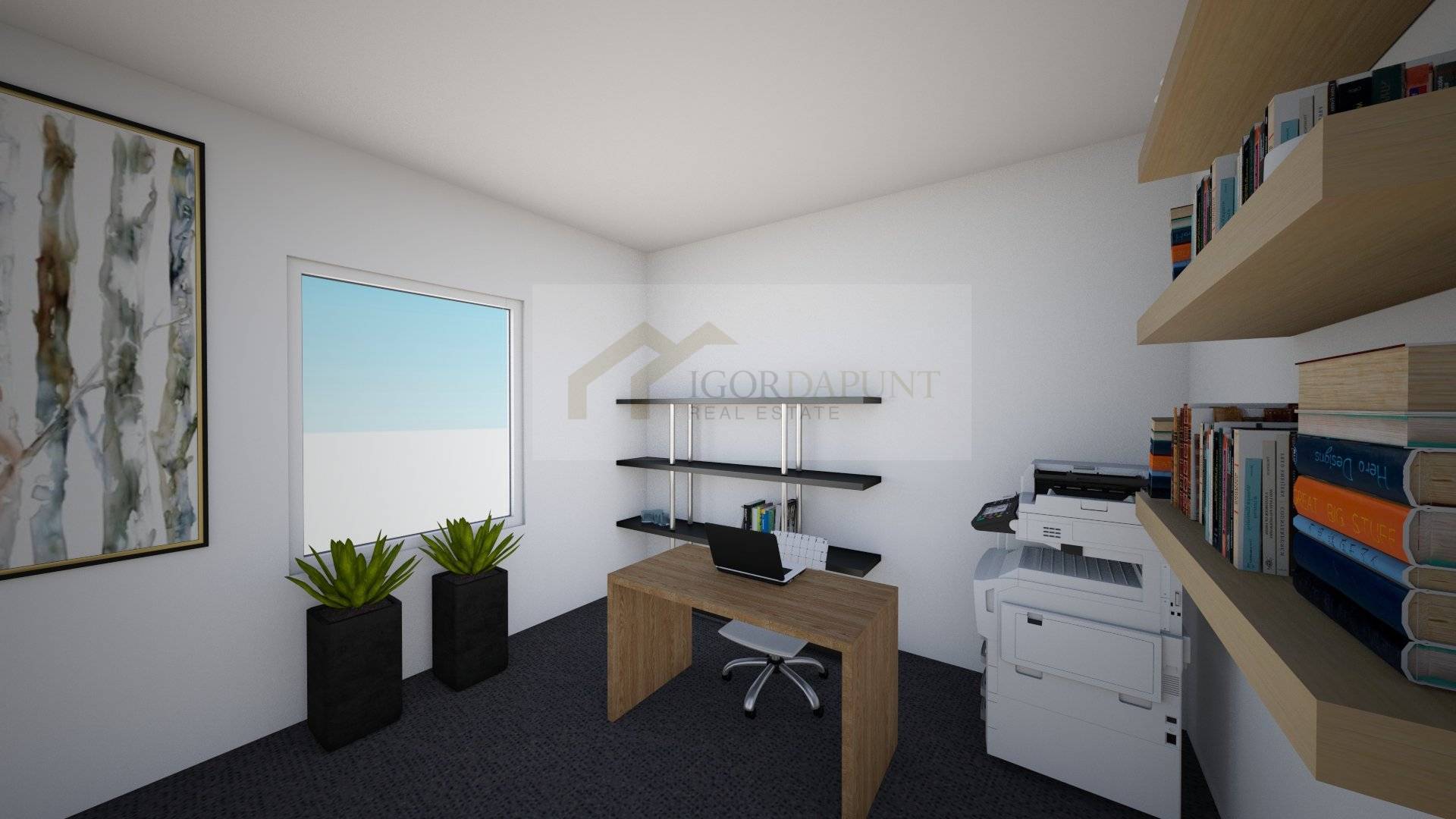 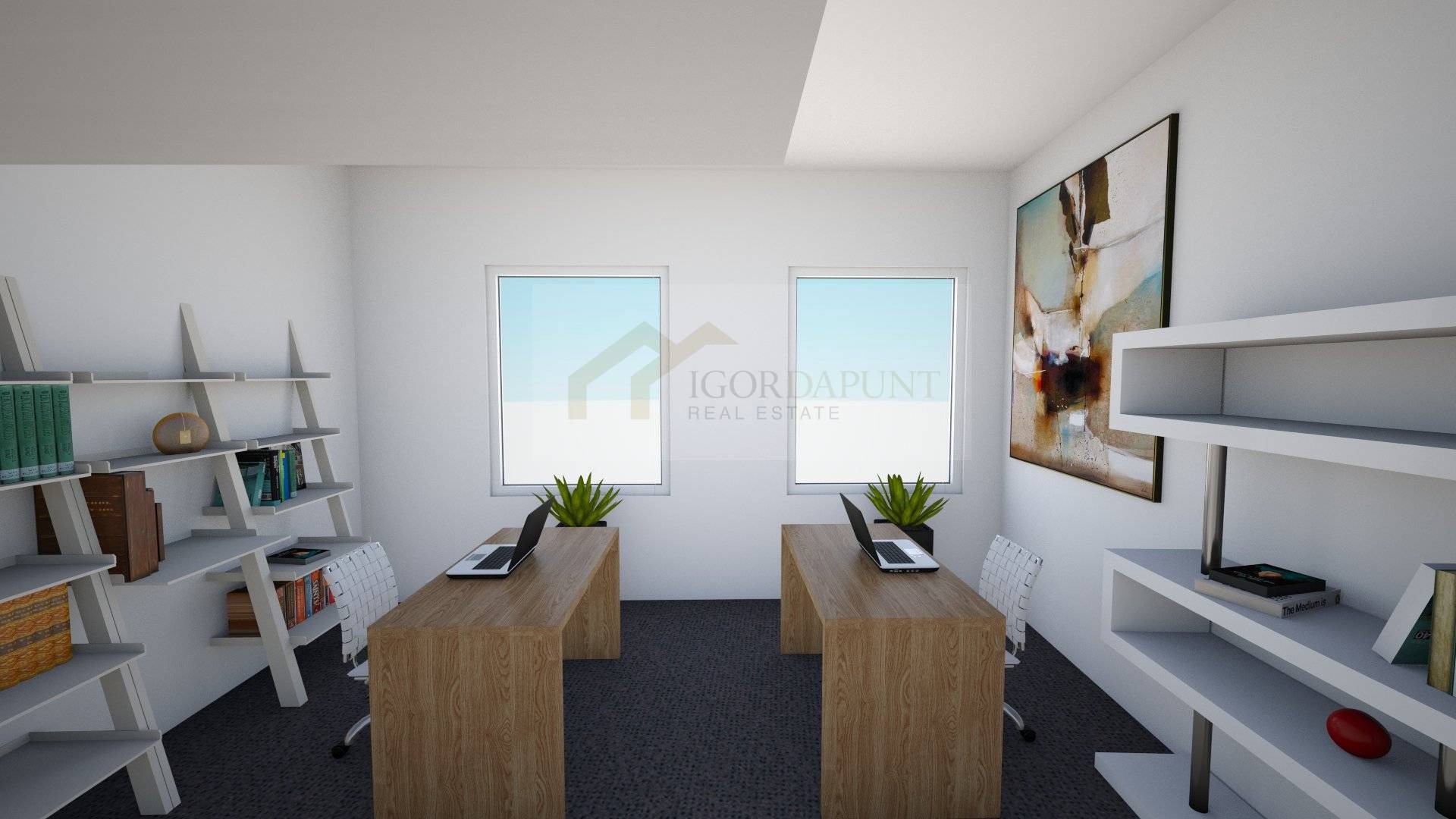 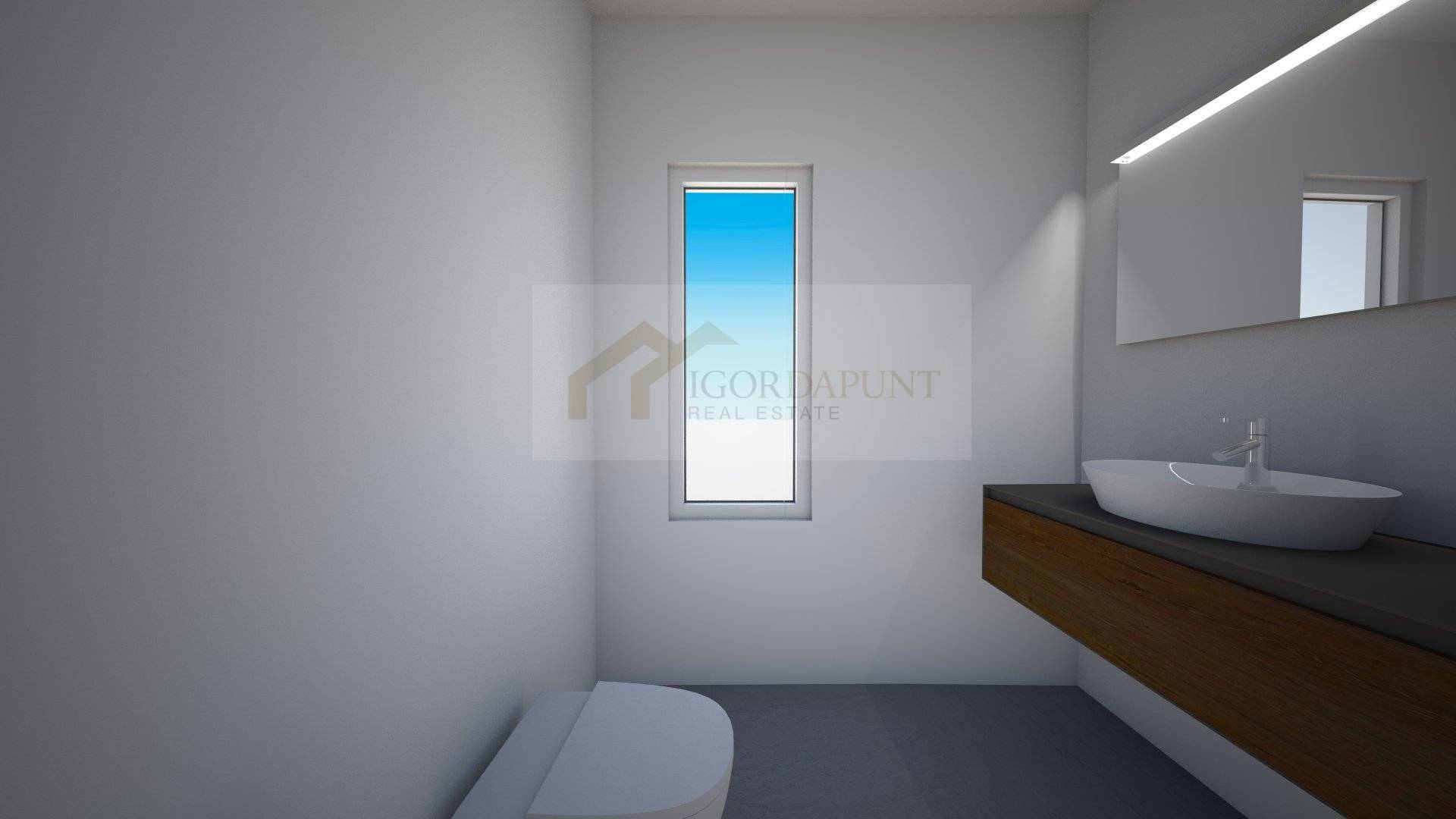 Centrally located Studio/Office for Rent in the historical centre of Bolzano.

This property is located on the 2nd floor of a city building. 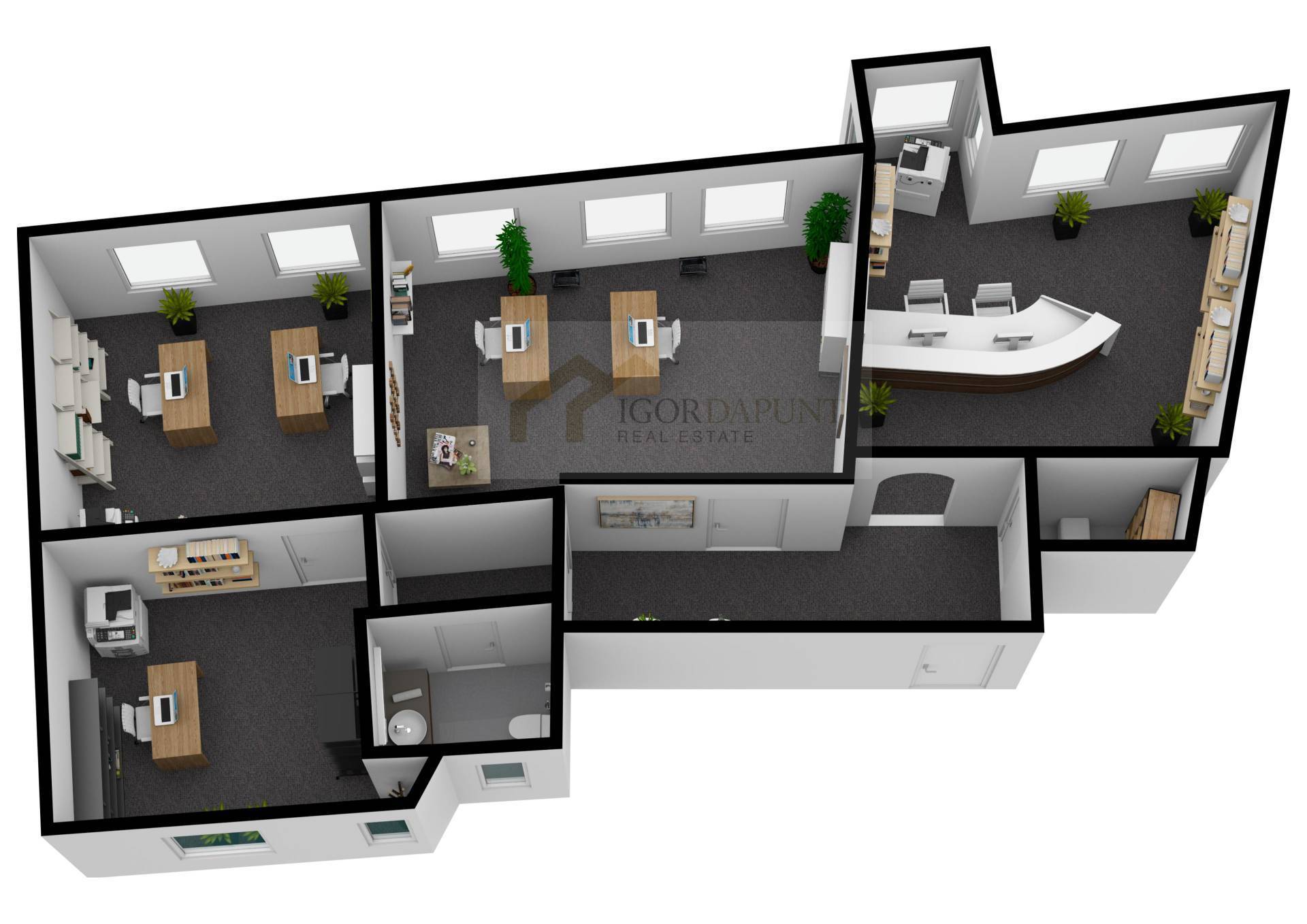 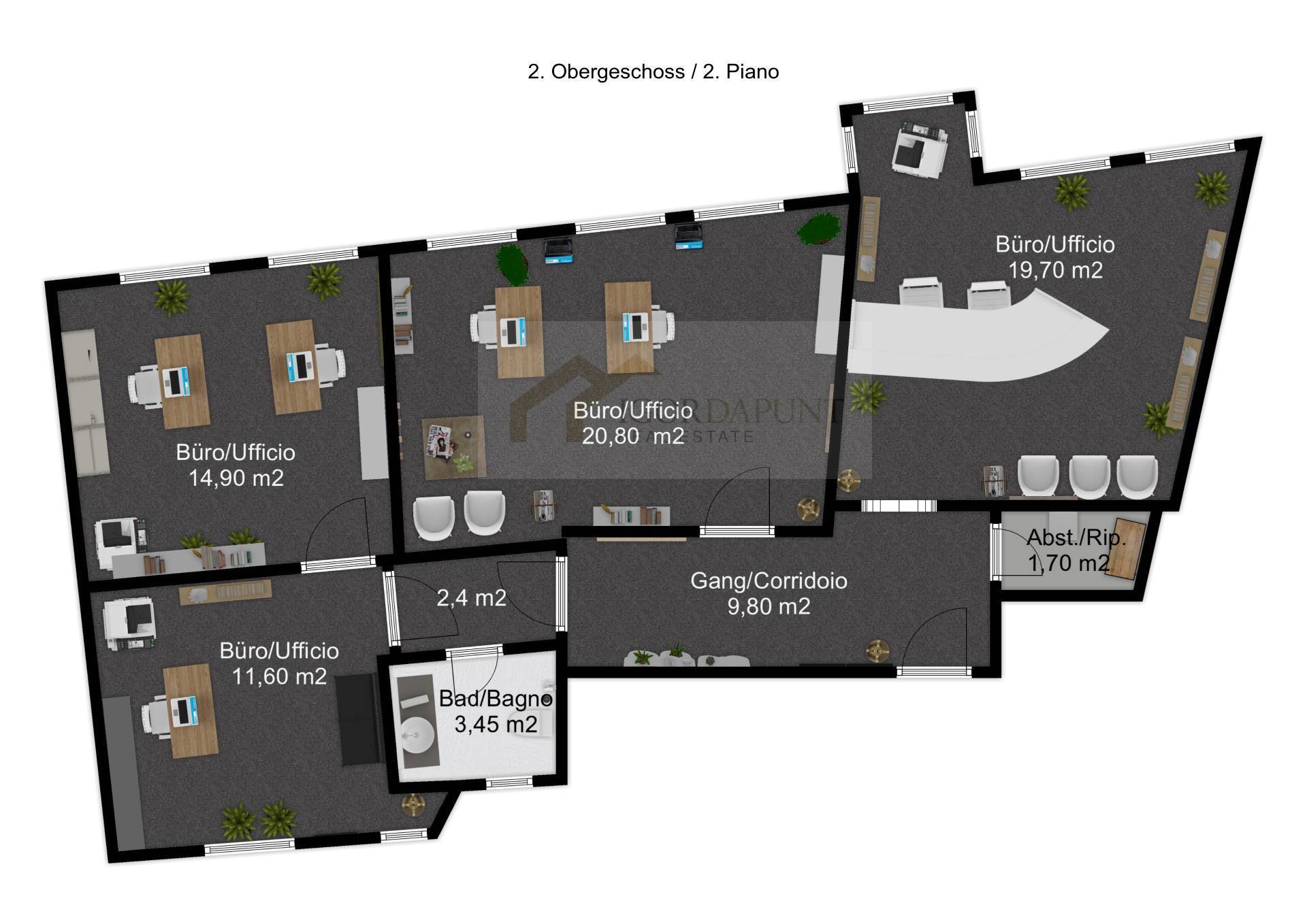 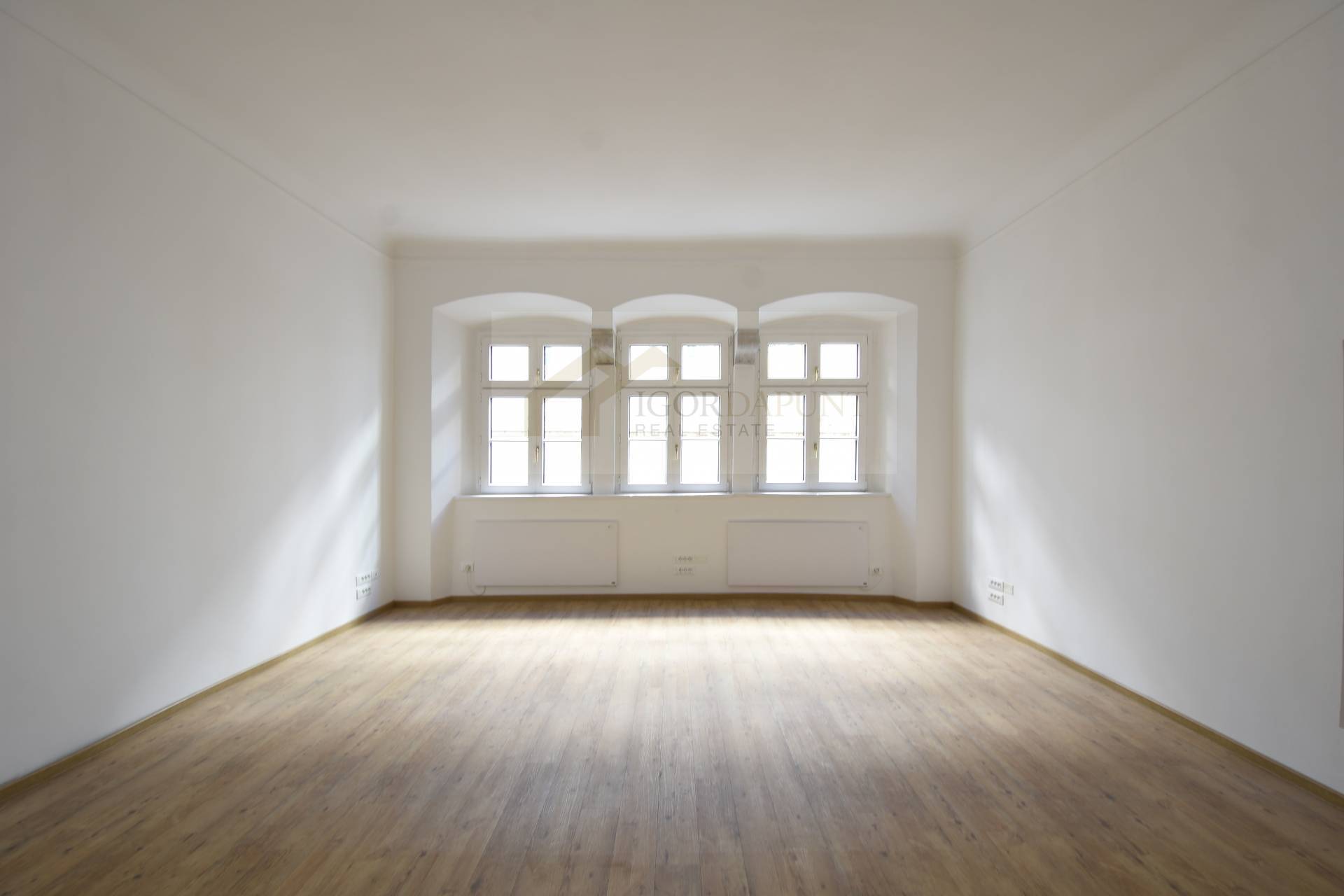 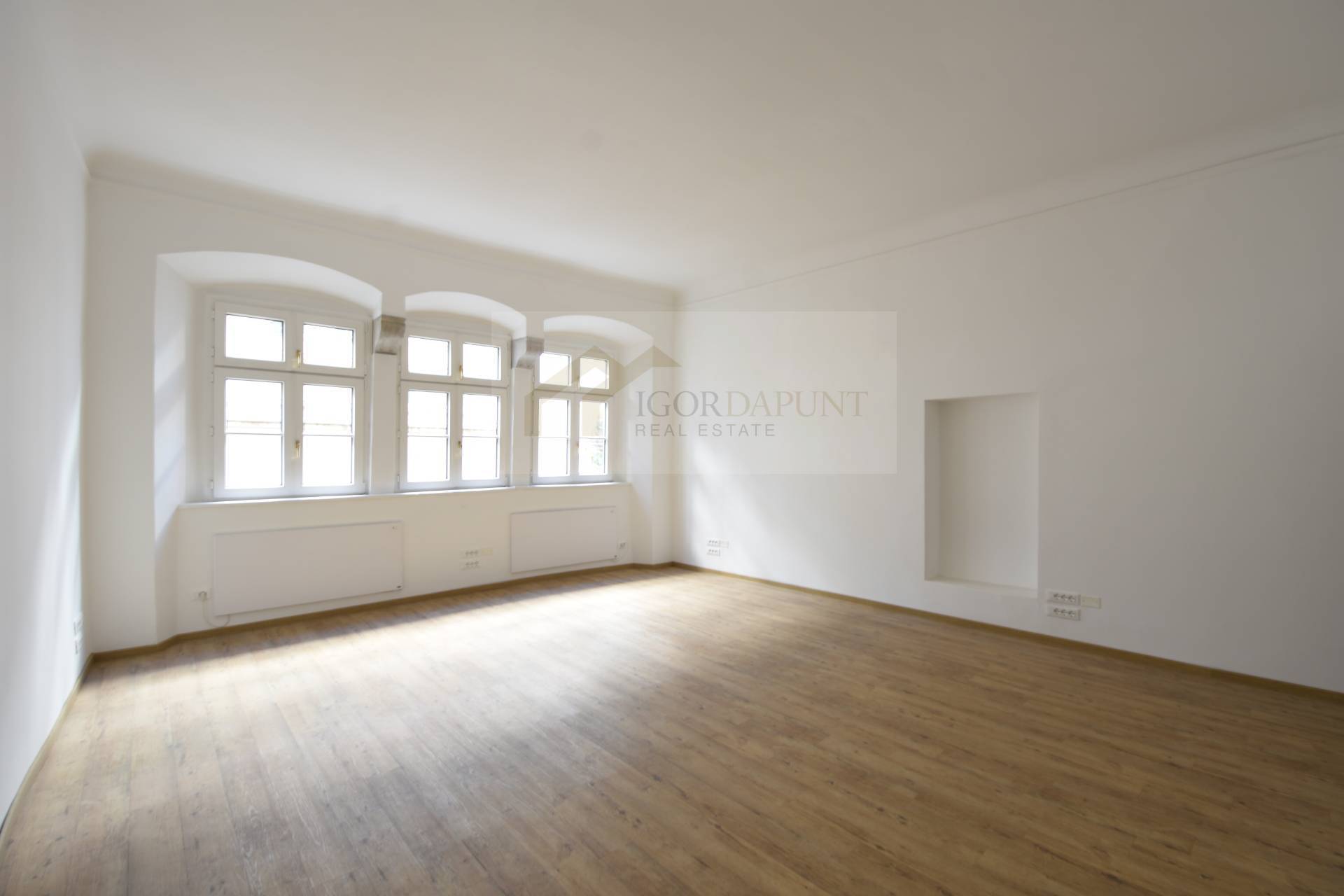 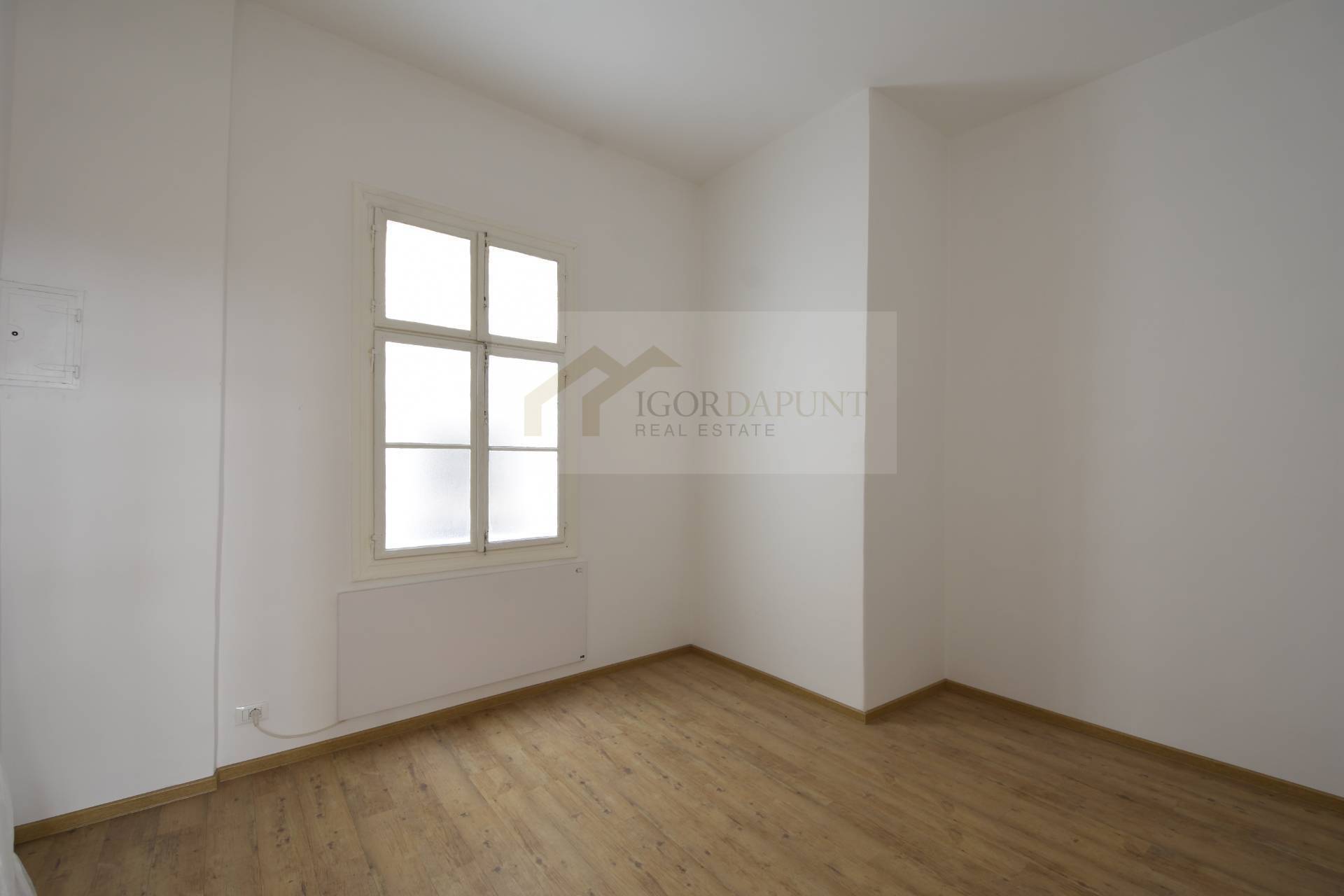 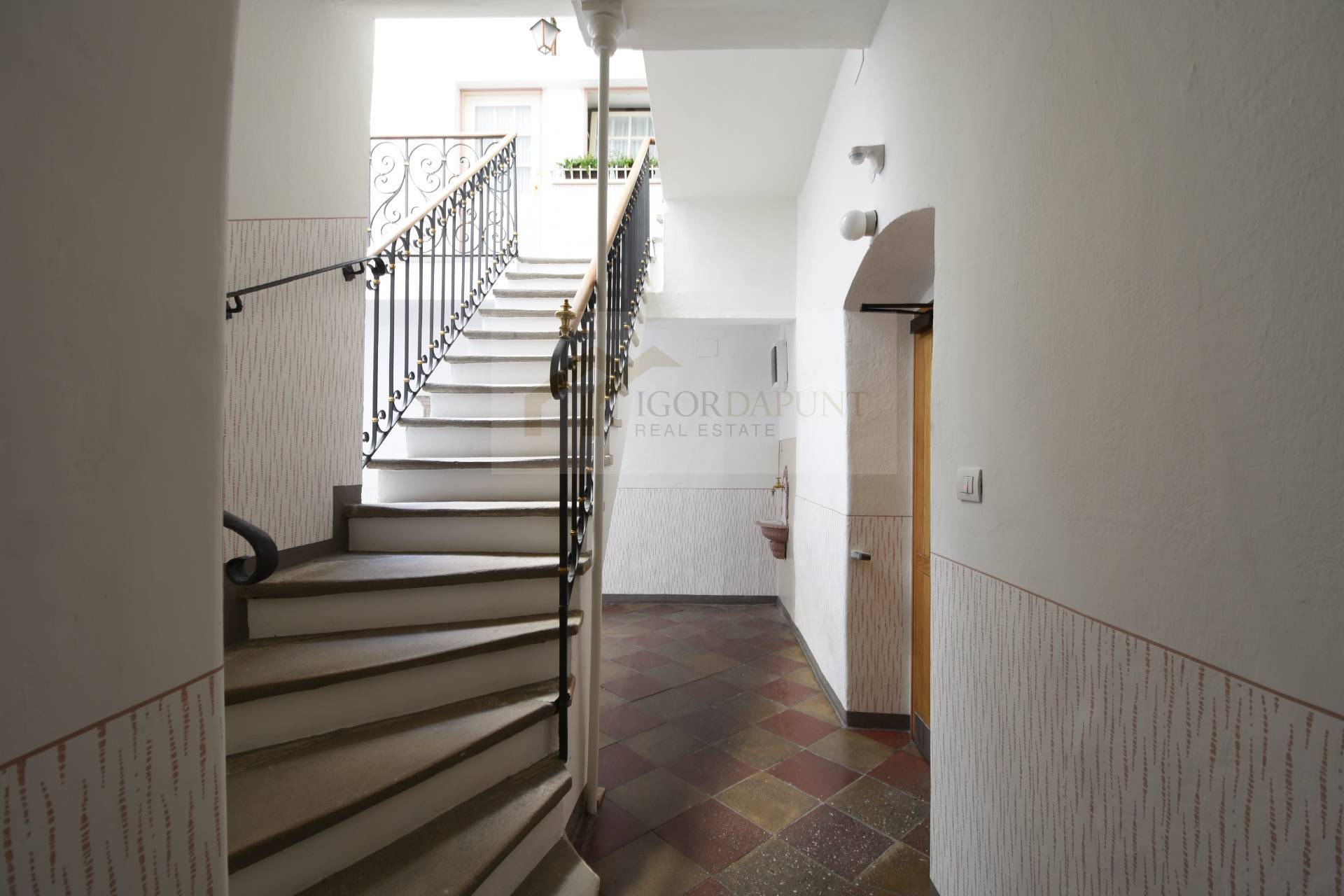 Studio/Office for rent in the historical centre of Bolzano
€ 750 Cod. 355
Bolzano - Bozen (BZ) 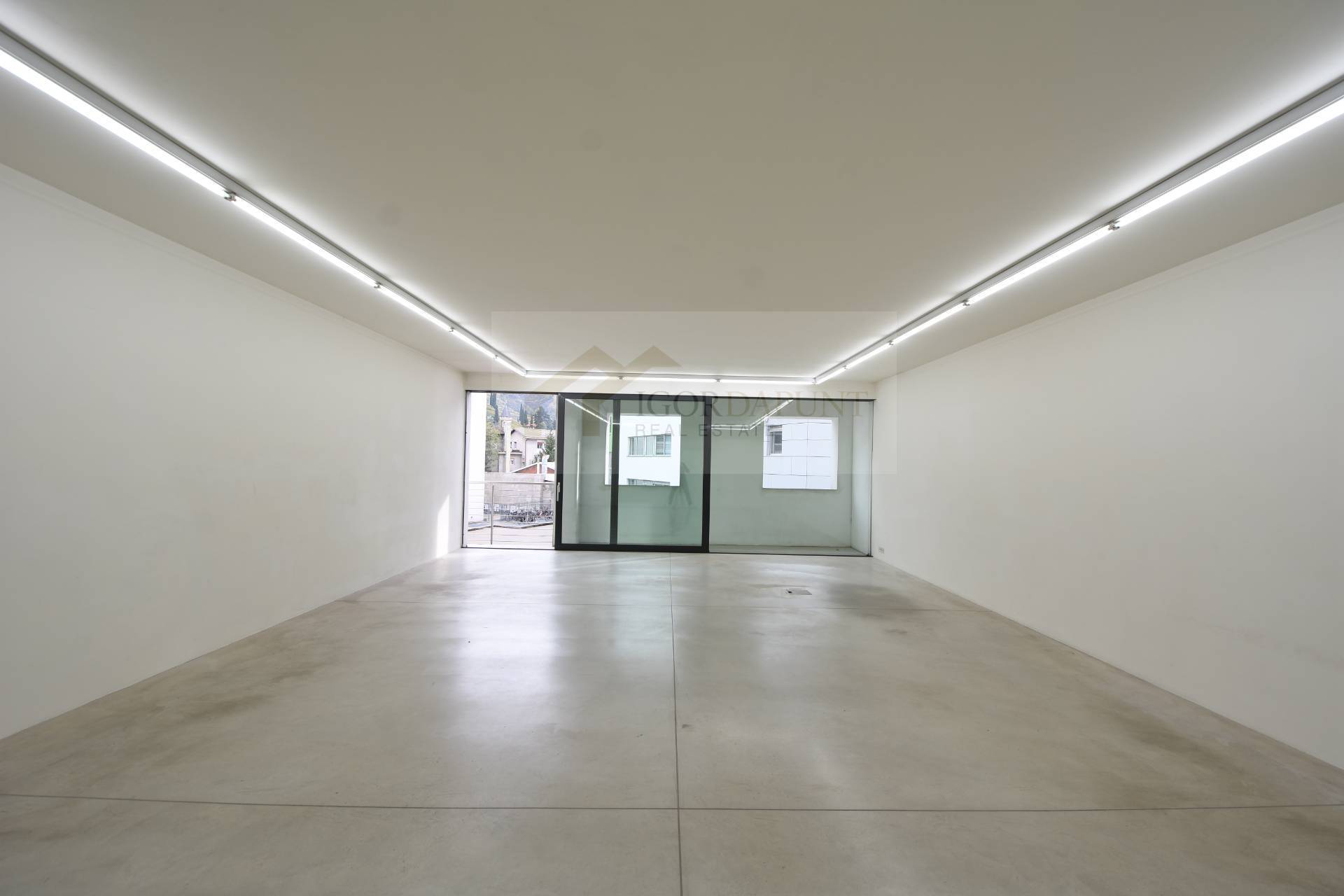 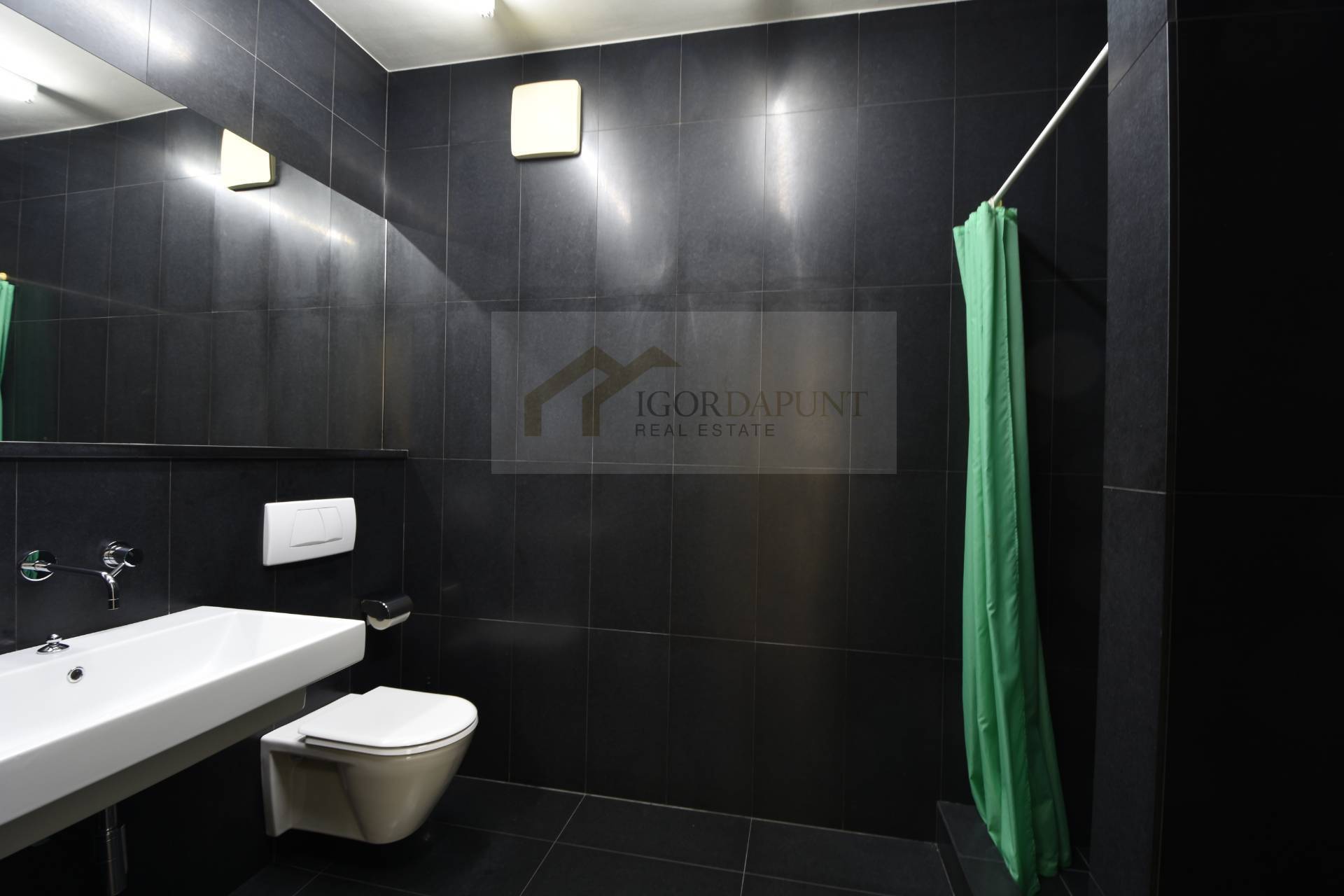 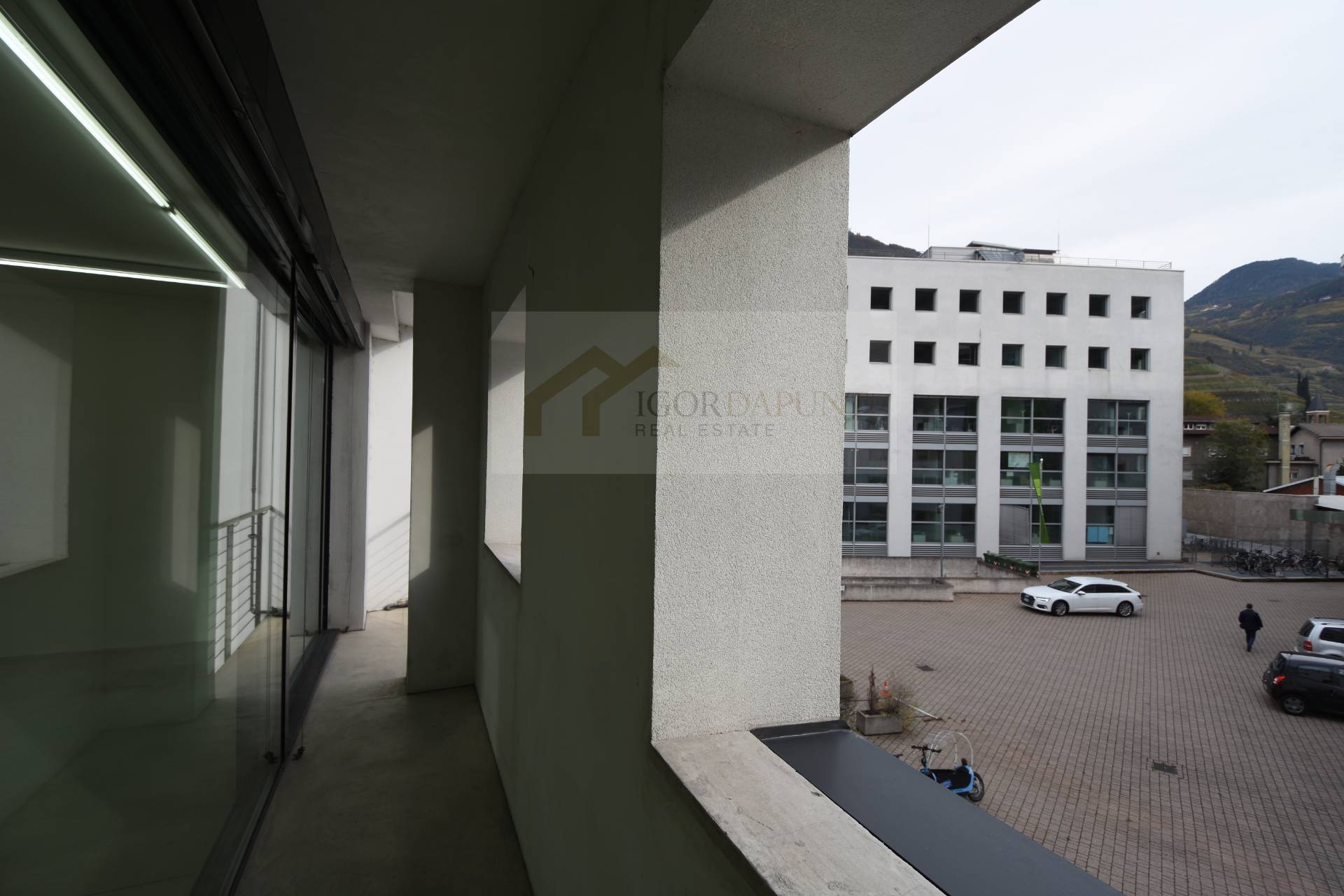