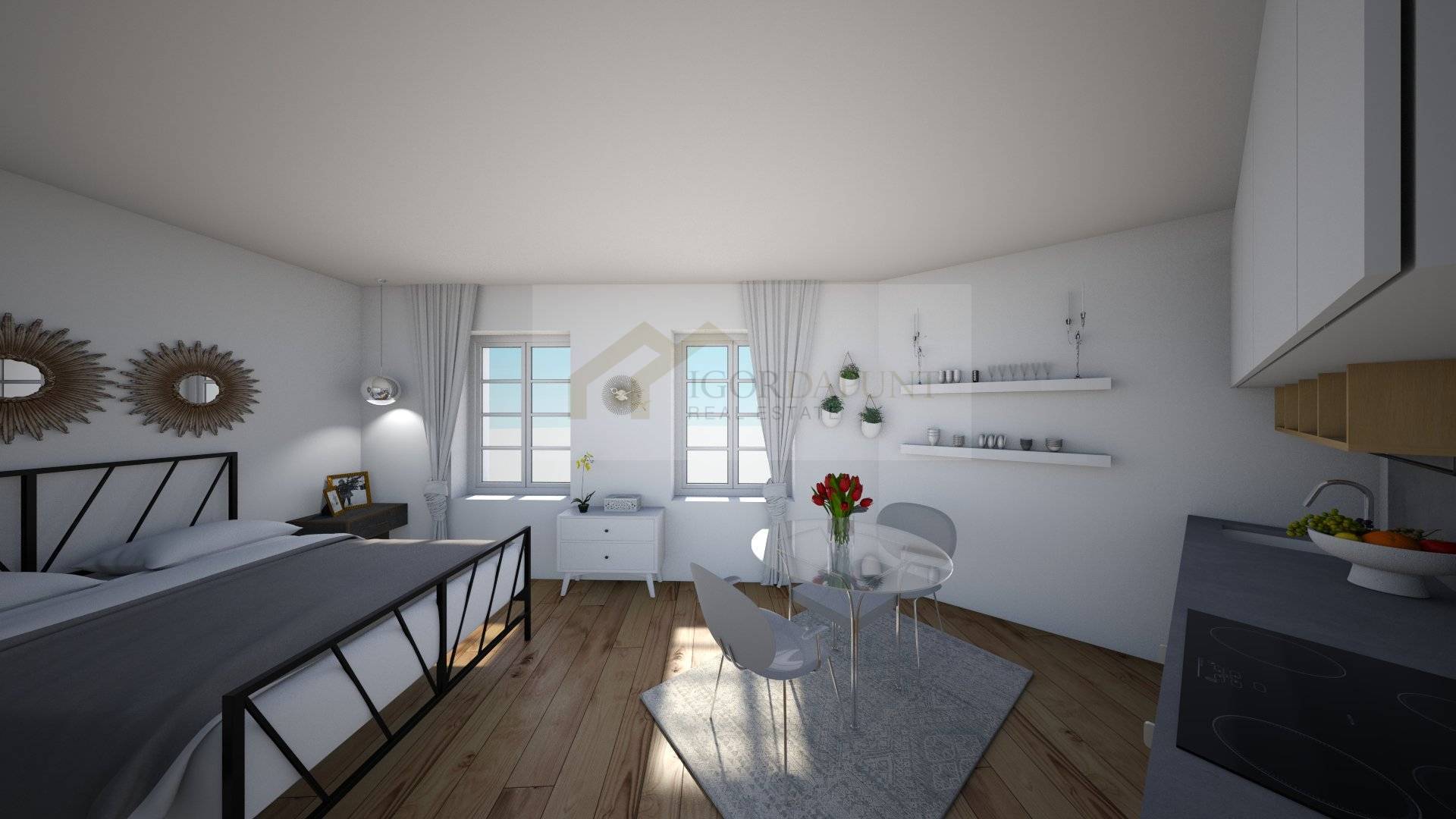 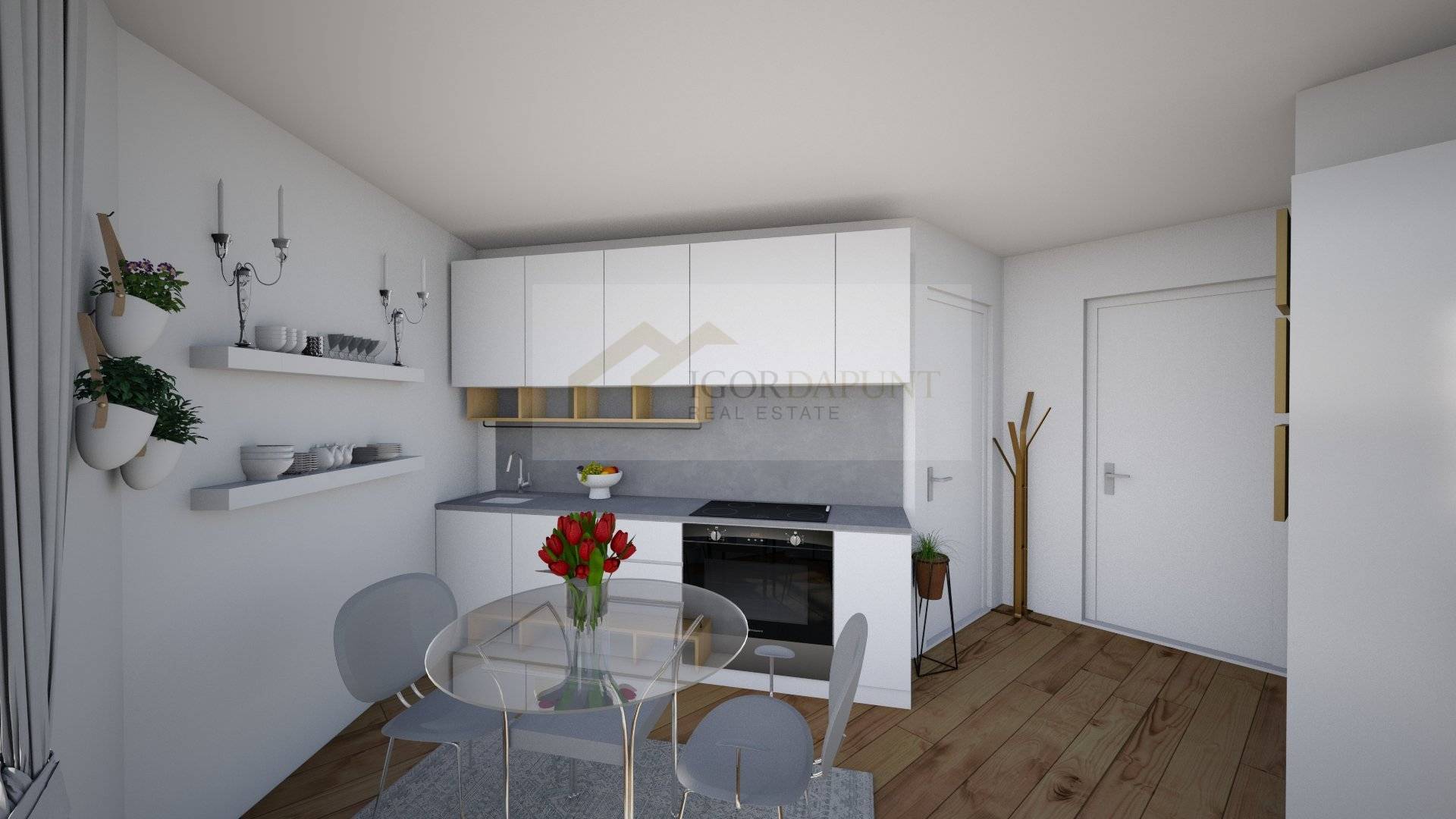 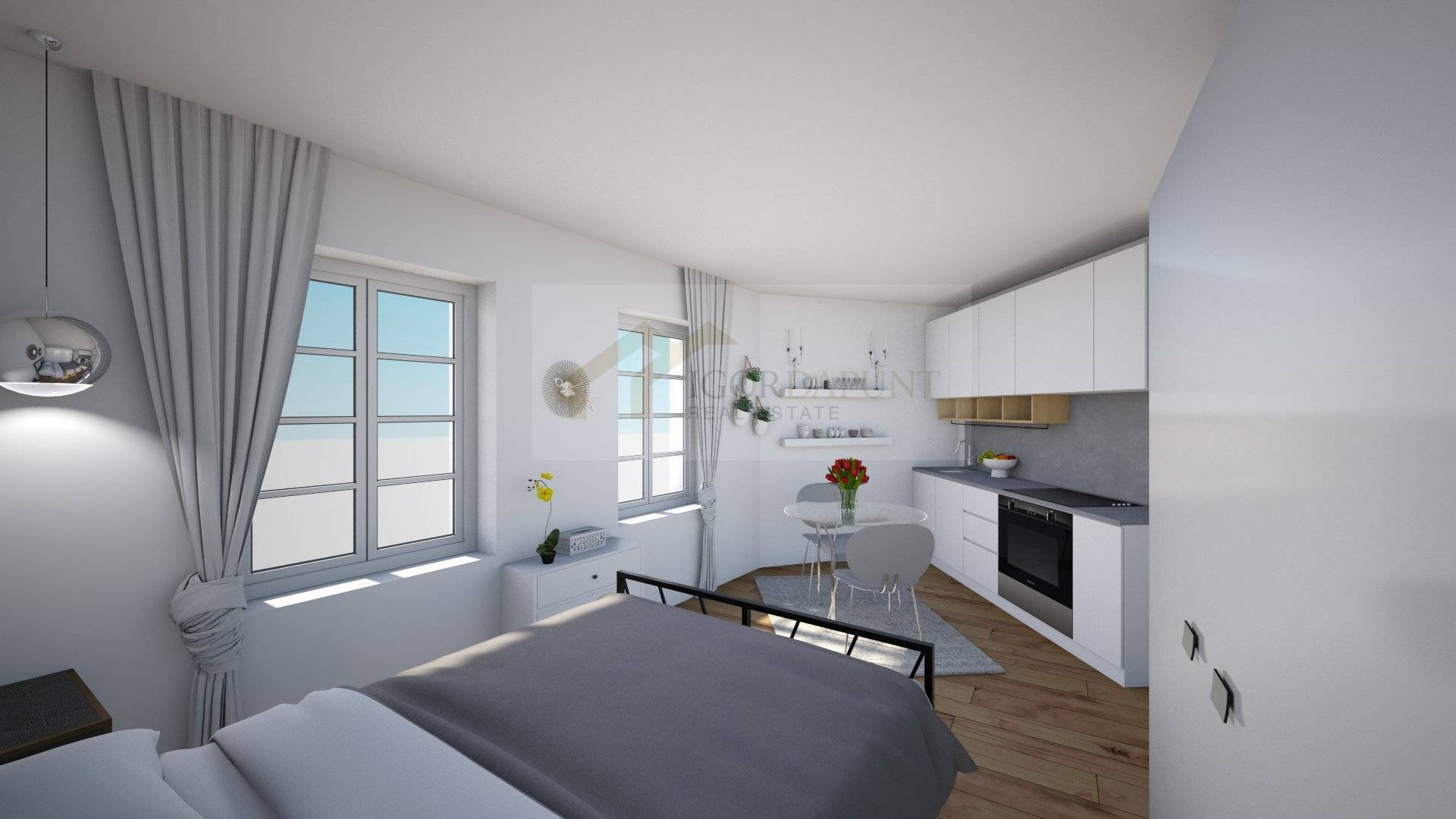 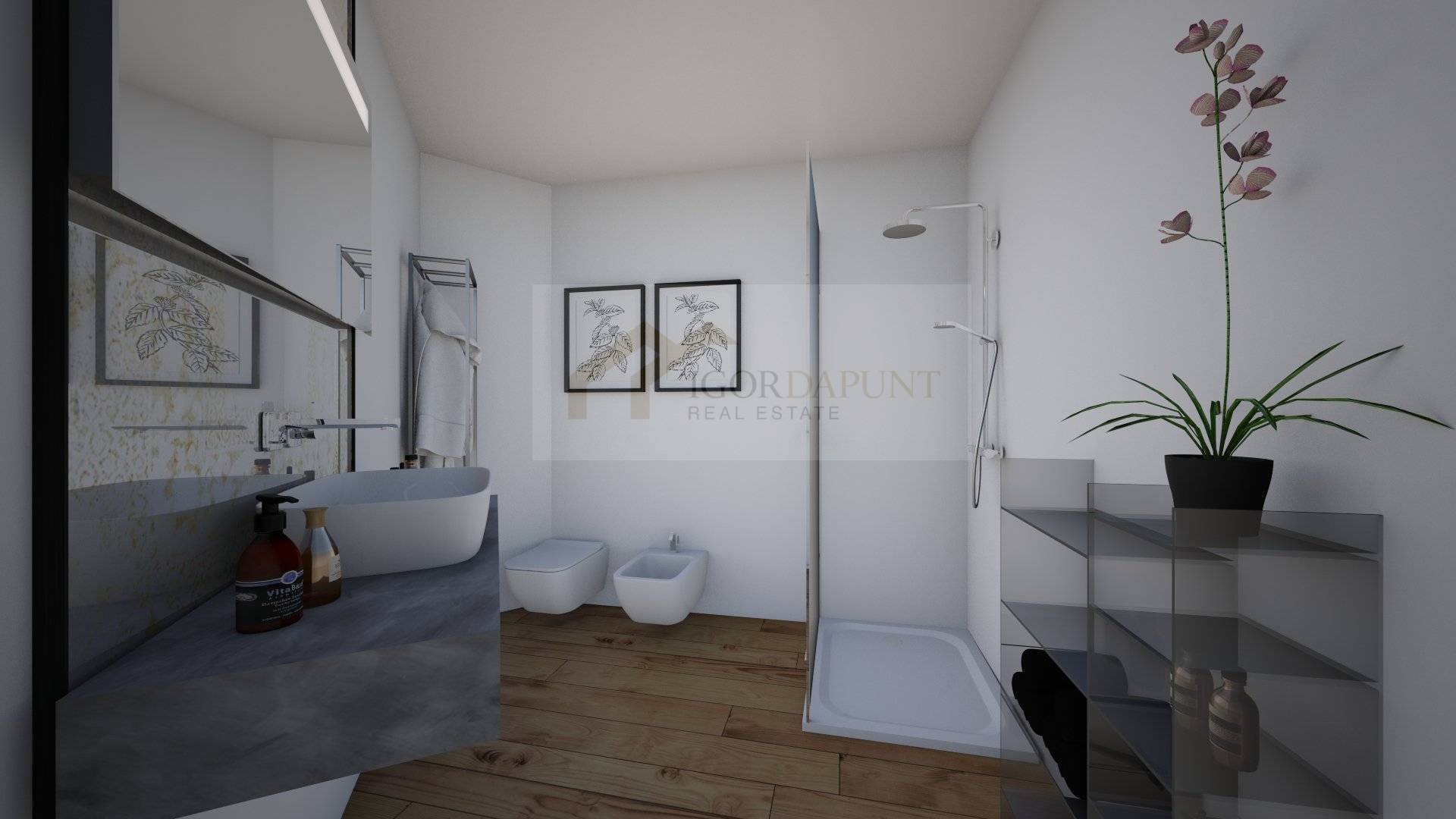 Centrally located and furnished 1-room attic apartment for Rent in the historical centre of Bolzano.

This property is located on the 4th floor of a city building, which has a lift. 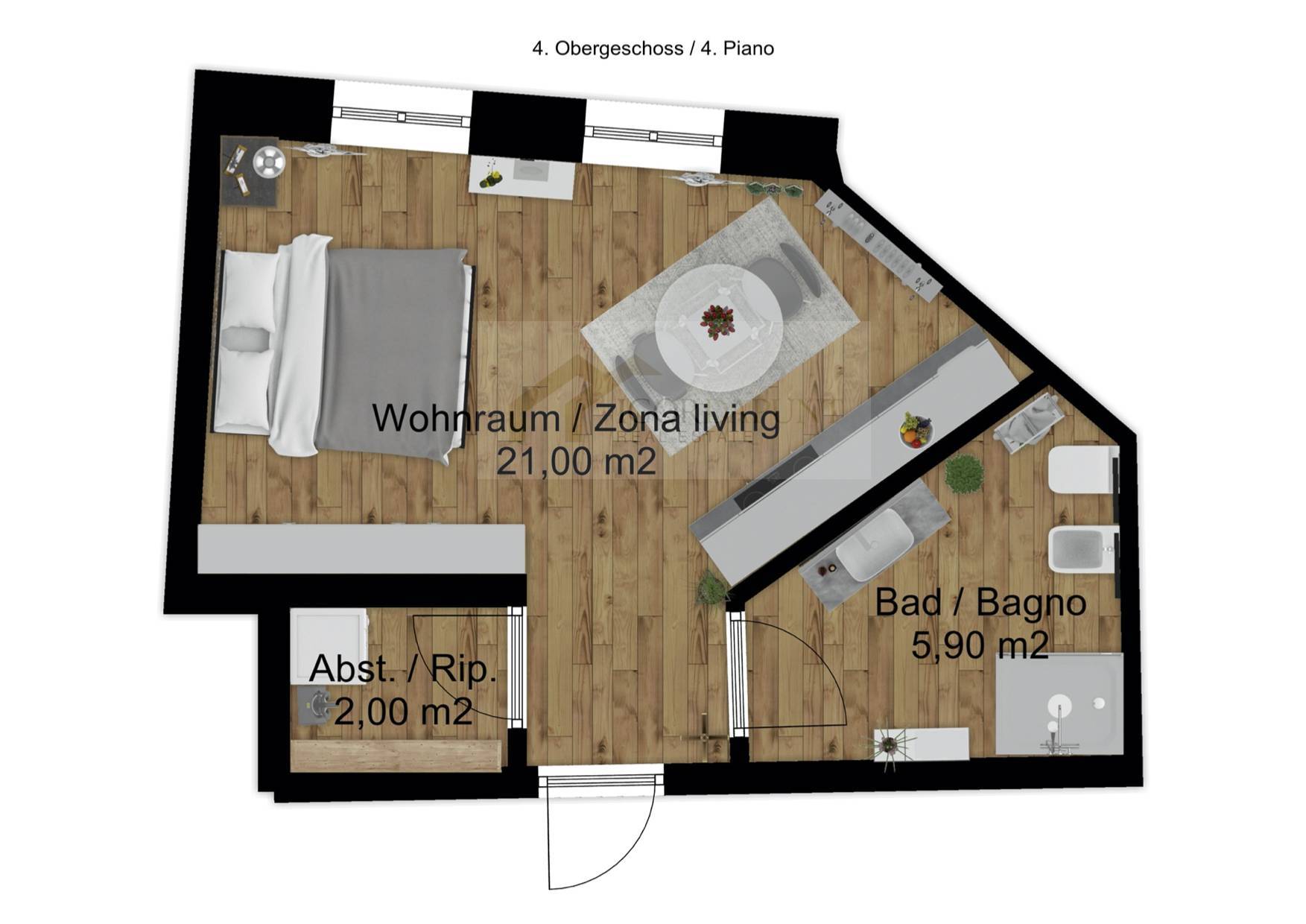 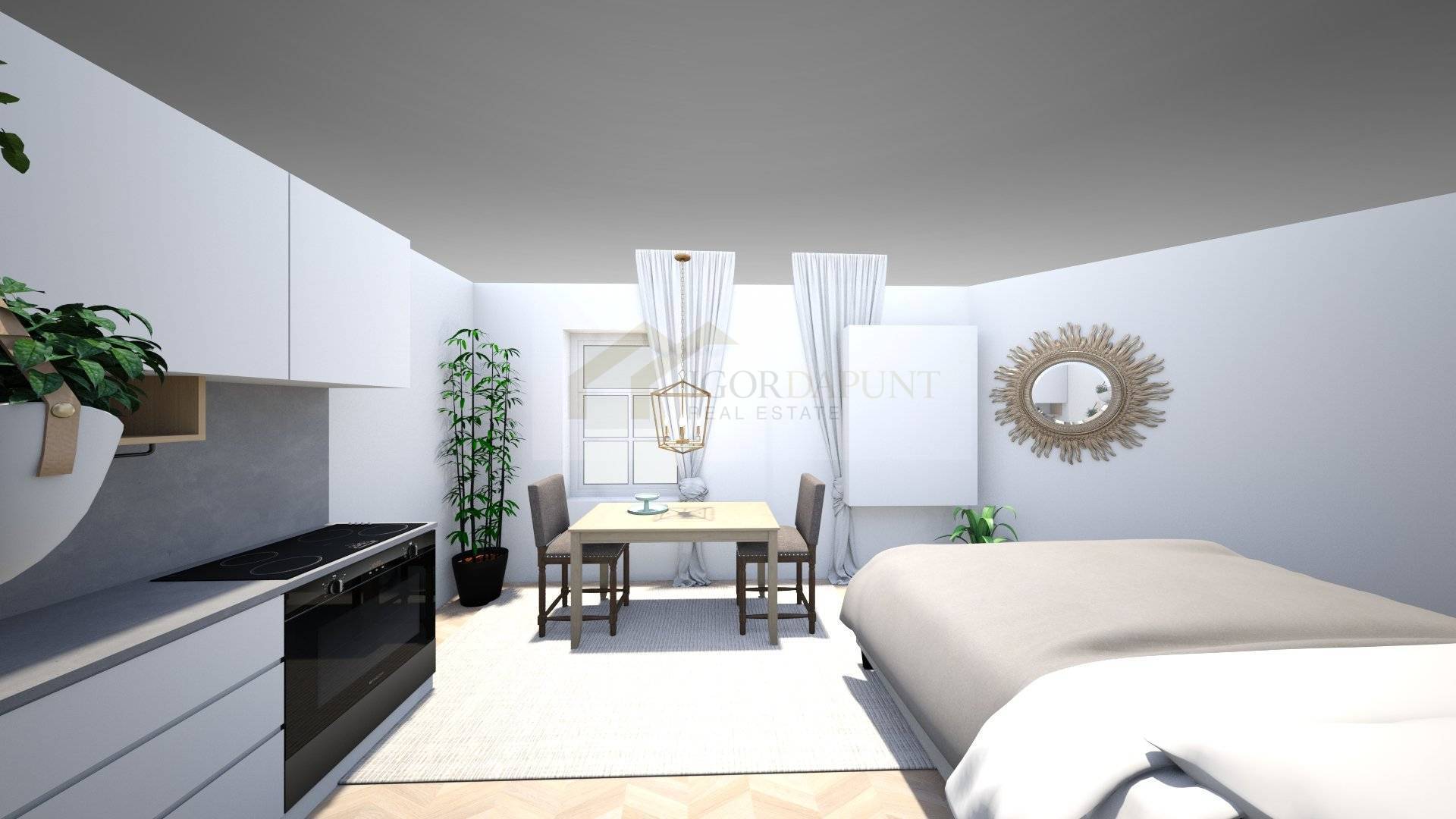 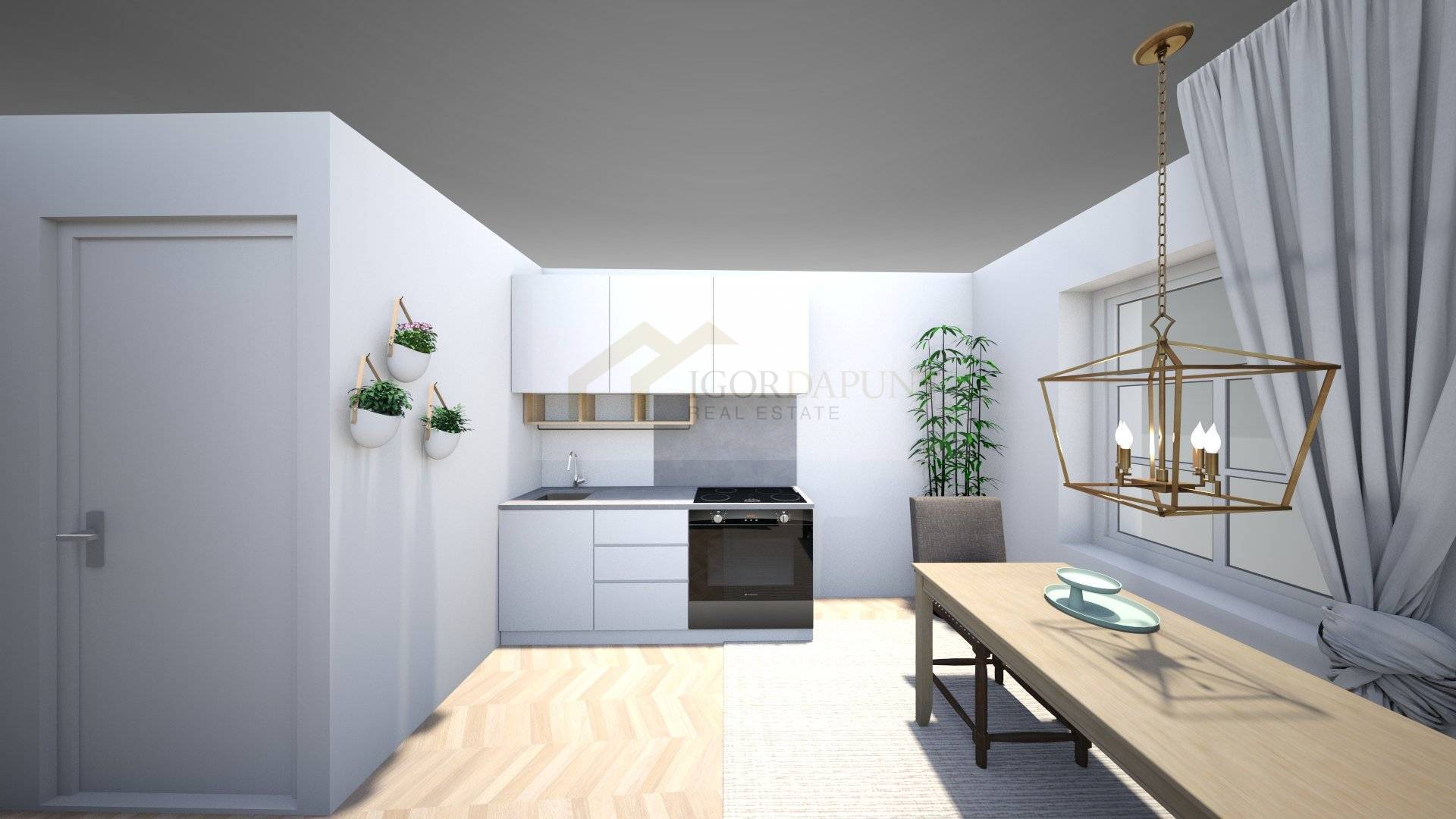 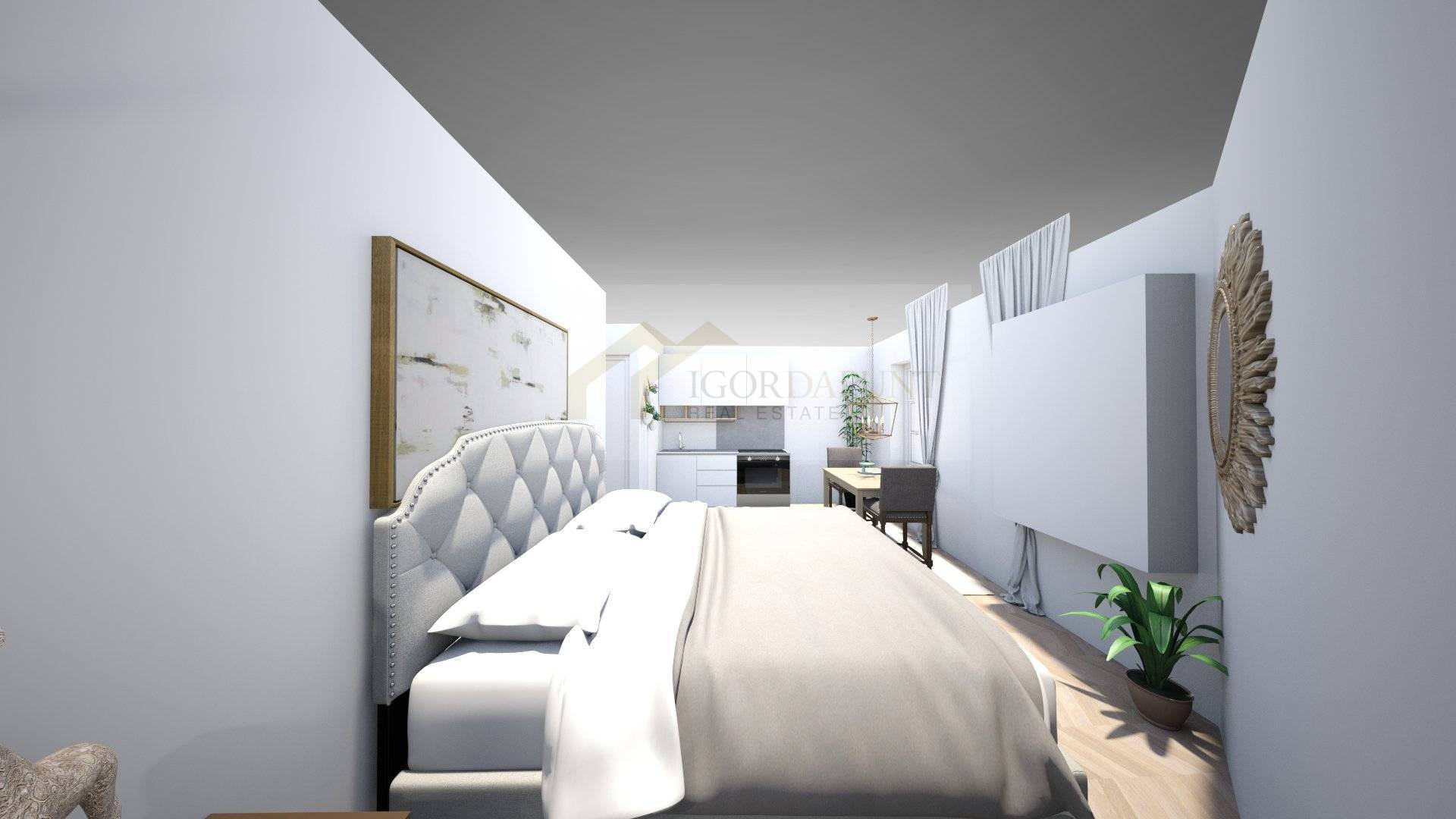 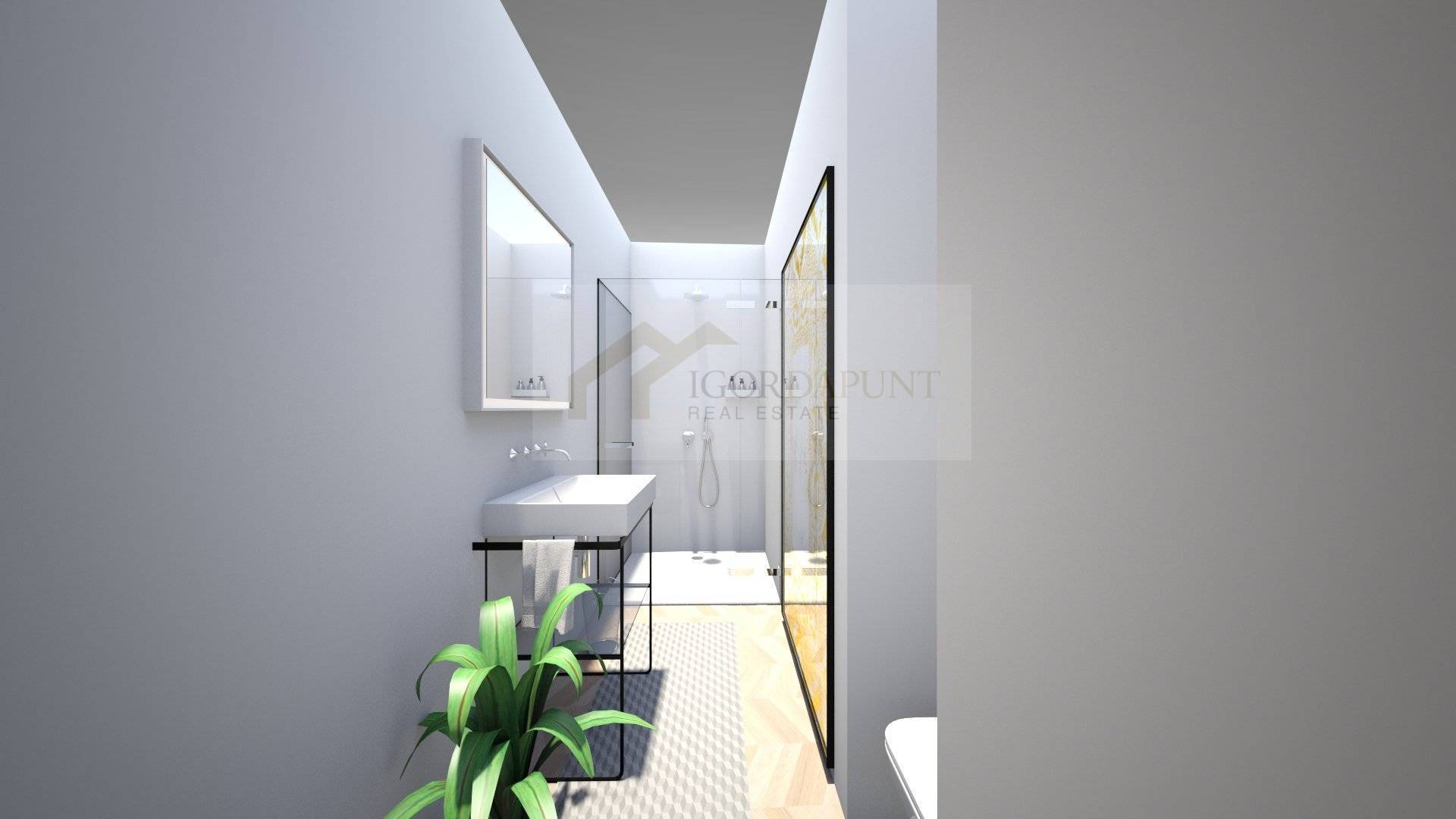 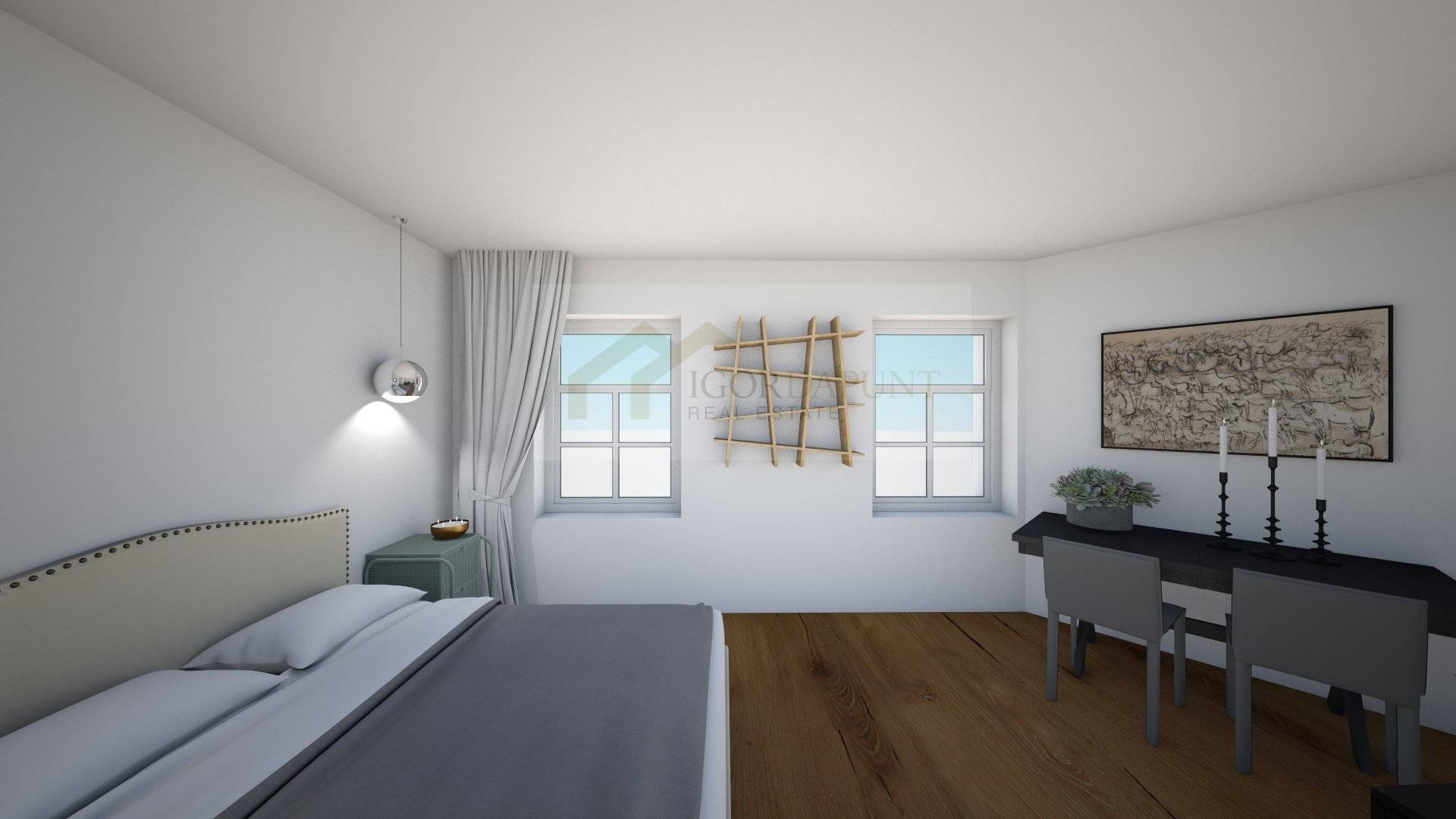 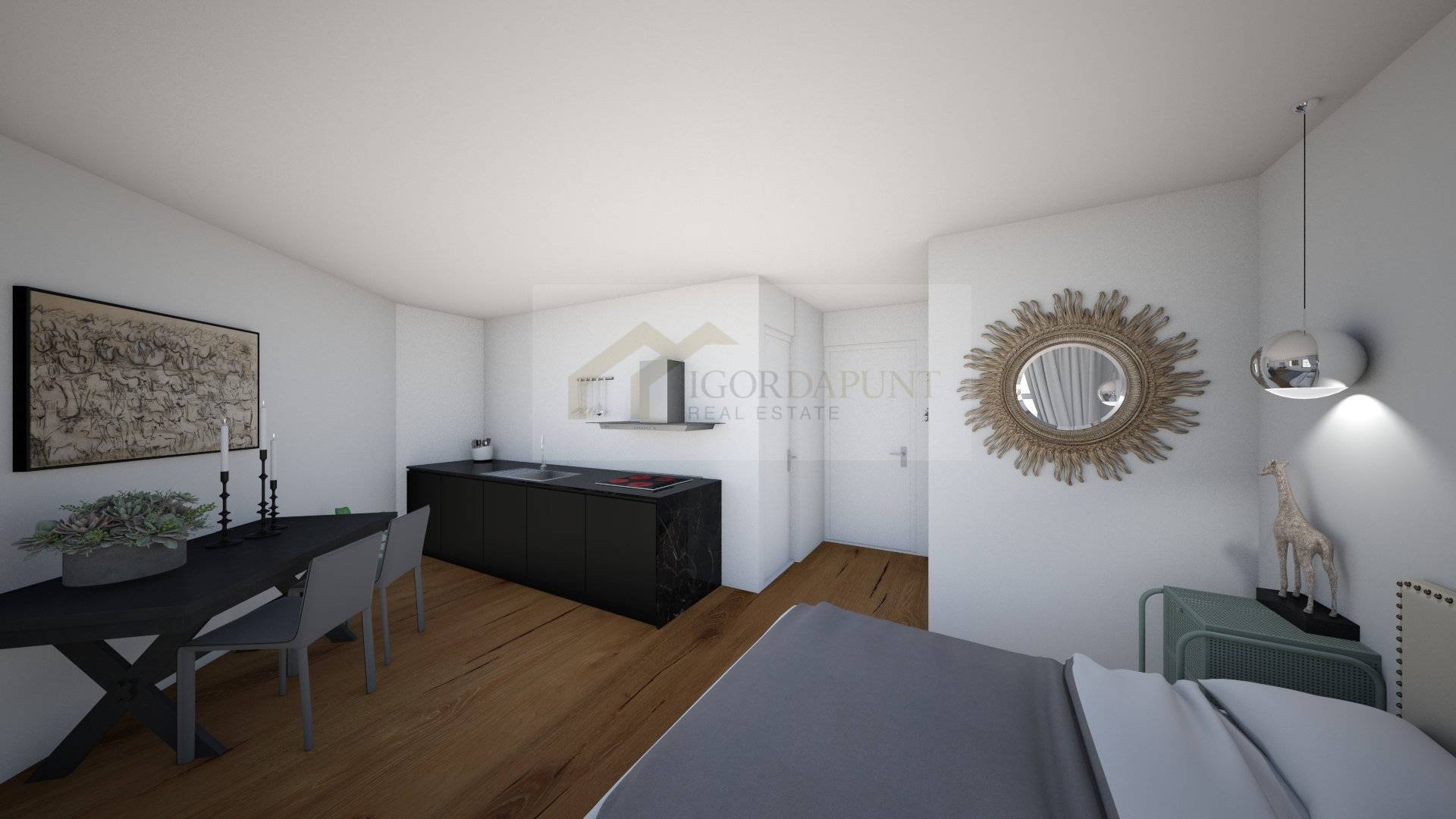 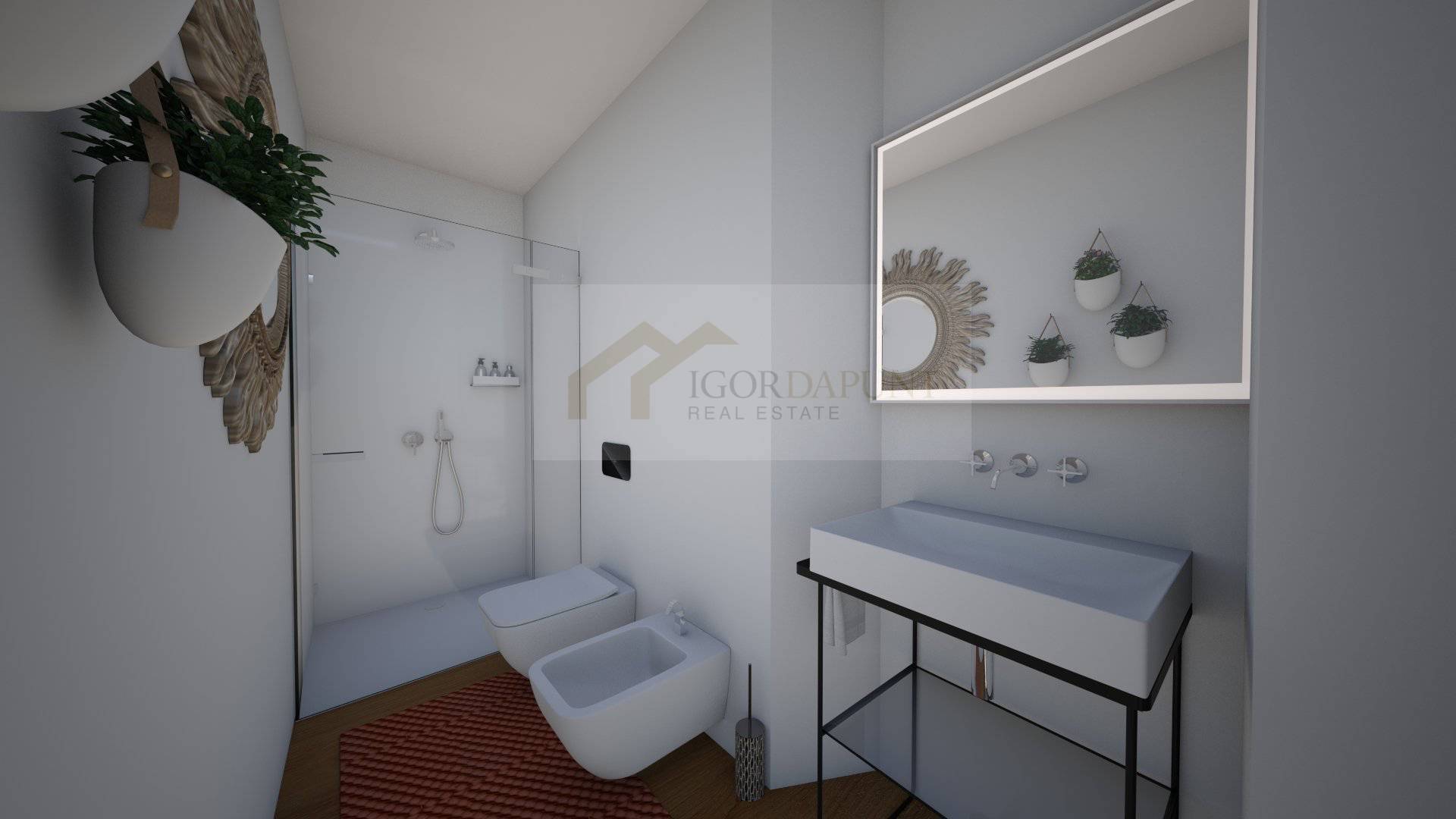