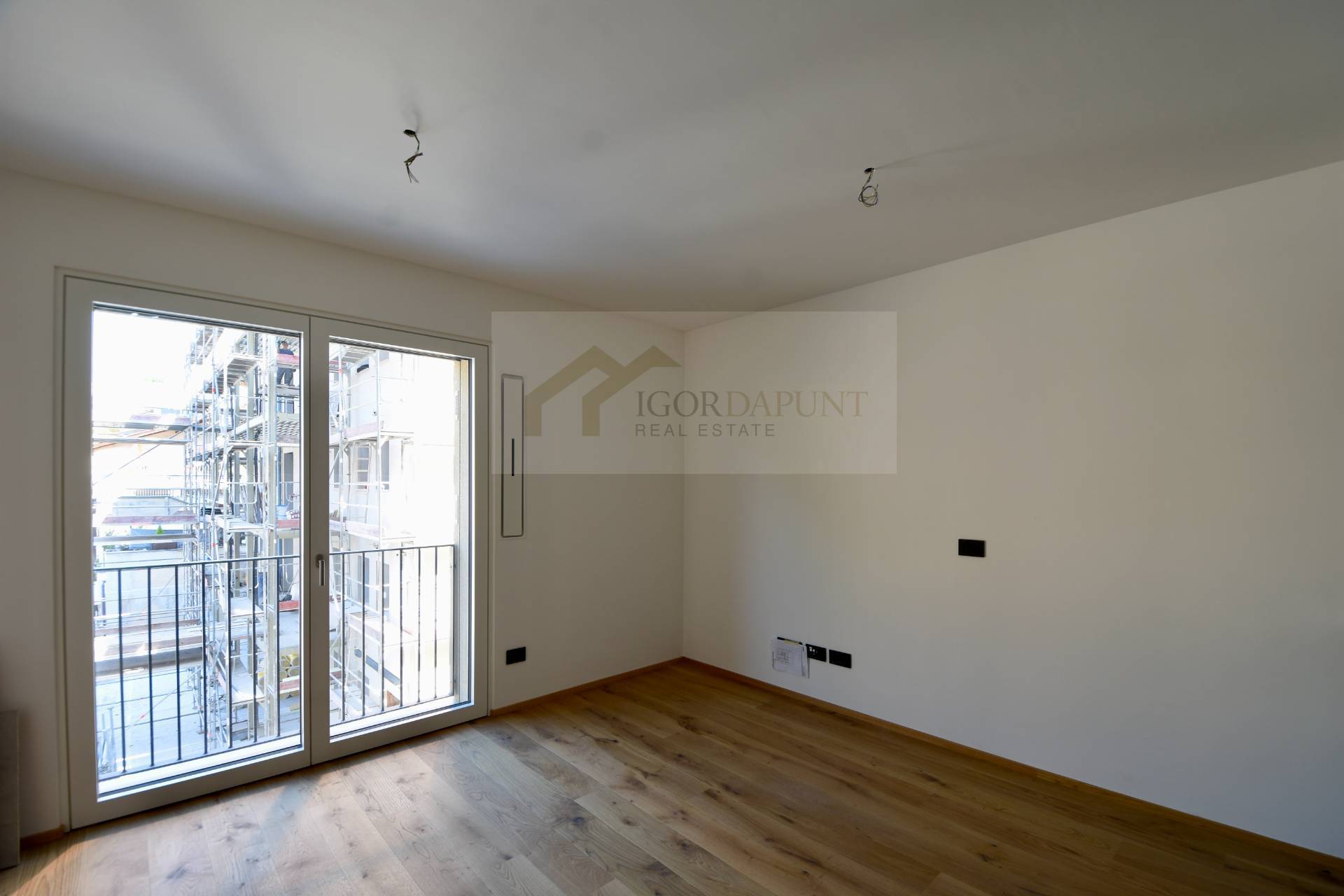 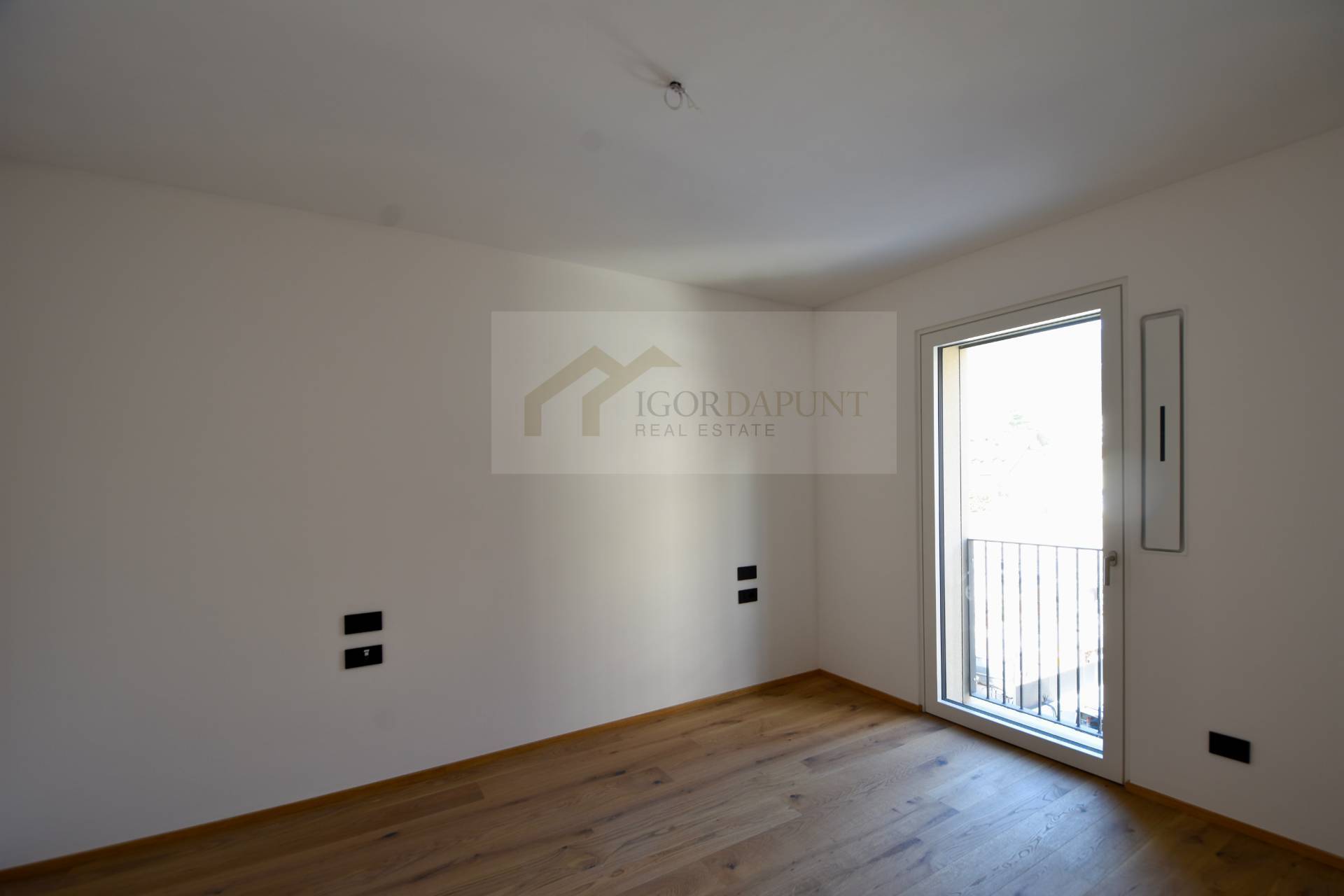 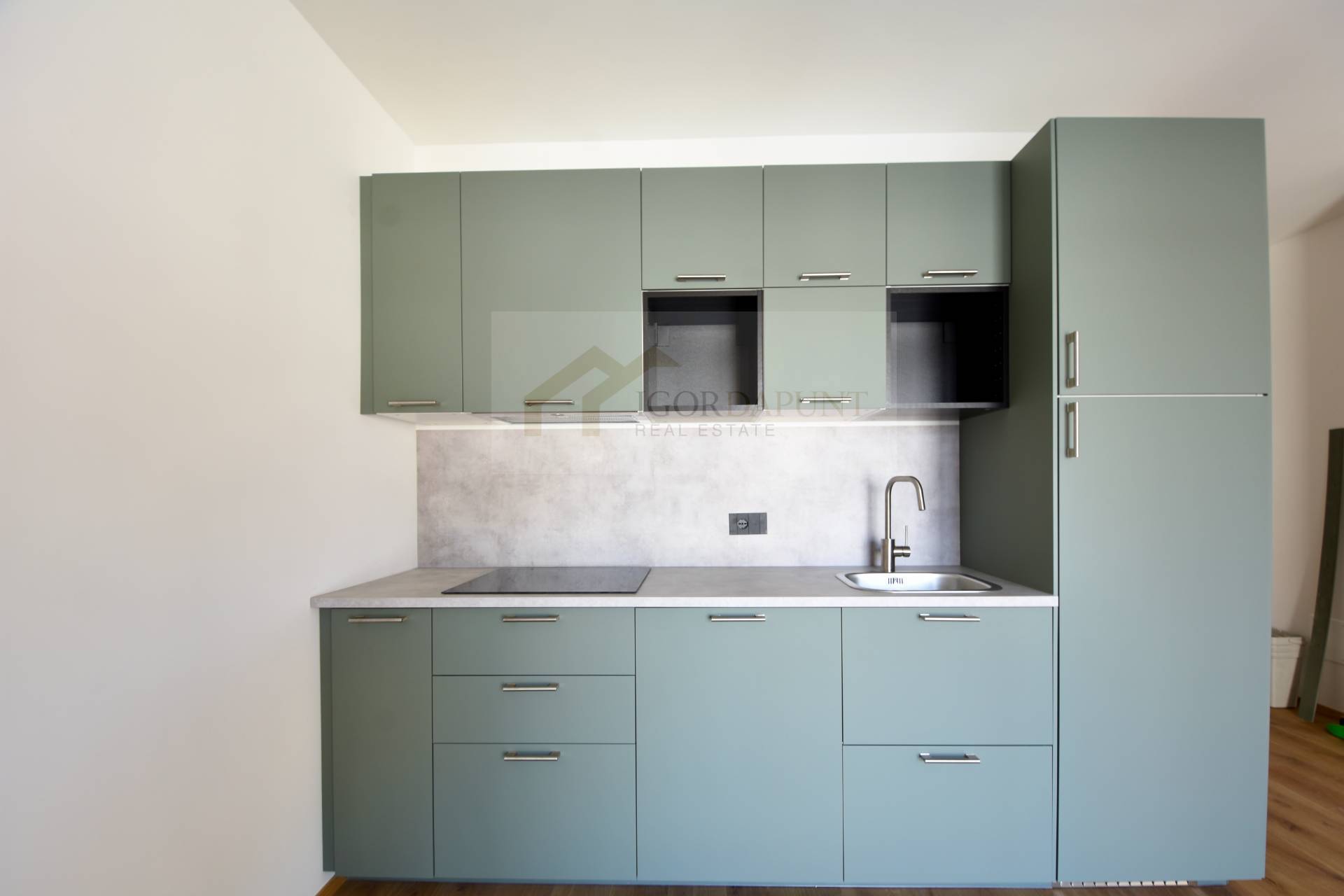 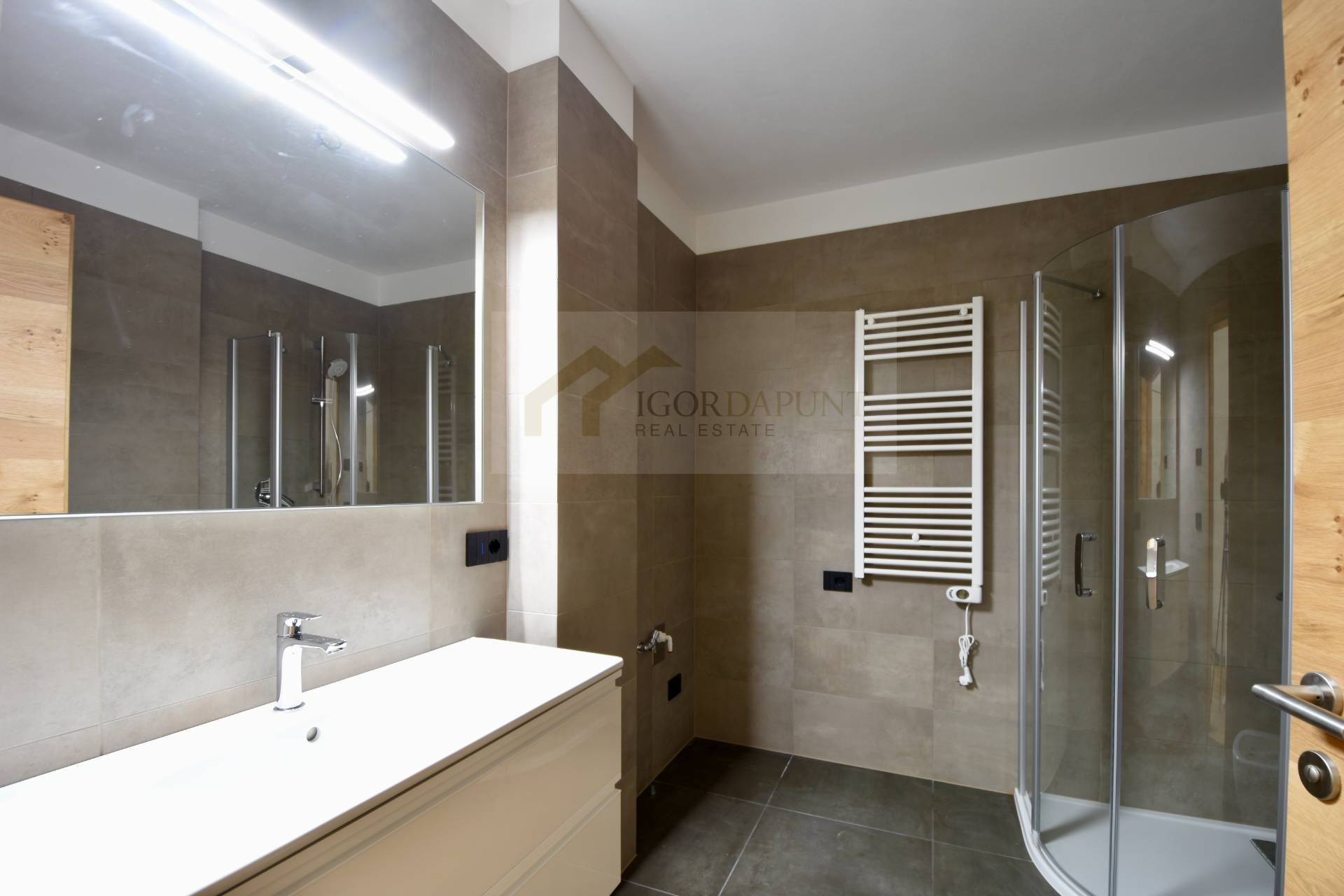 U14: Brand new top quality two-room apartment for Rent in the city centre of Bolzano.

The apartment is located on the 2nd floor of a 7-storey residential complex, built according to " Climate House A which has a lift. This apartment has underfloor heating/cooling and a ventilation system.

1 covered parking space and a cellar complete this property.

We endeavour to provide accurate and complete information on this website. However, we assume no liability or guarantee for the topicality, correctness and completeness of the information and picture material provided. Two-dimensional floor plans and three-dimensional renderings are mostly figurative and not always true to scale or do not always correspond to reality. We reserve the right to make changes or additions to the information provided without prior notice. 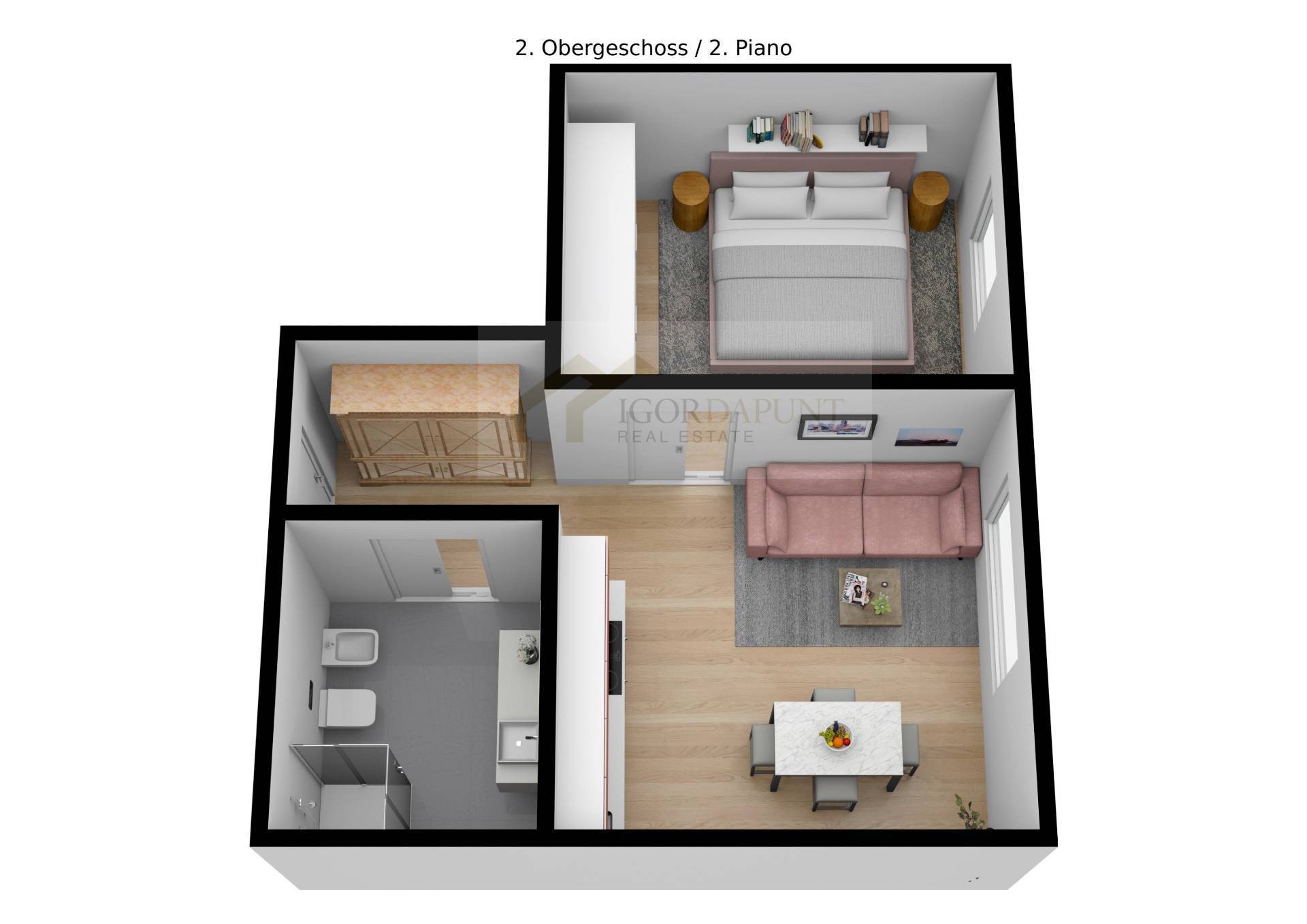 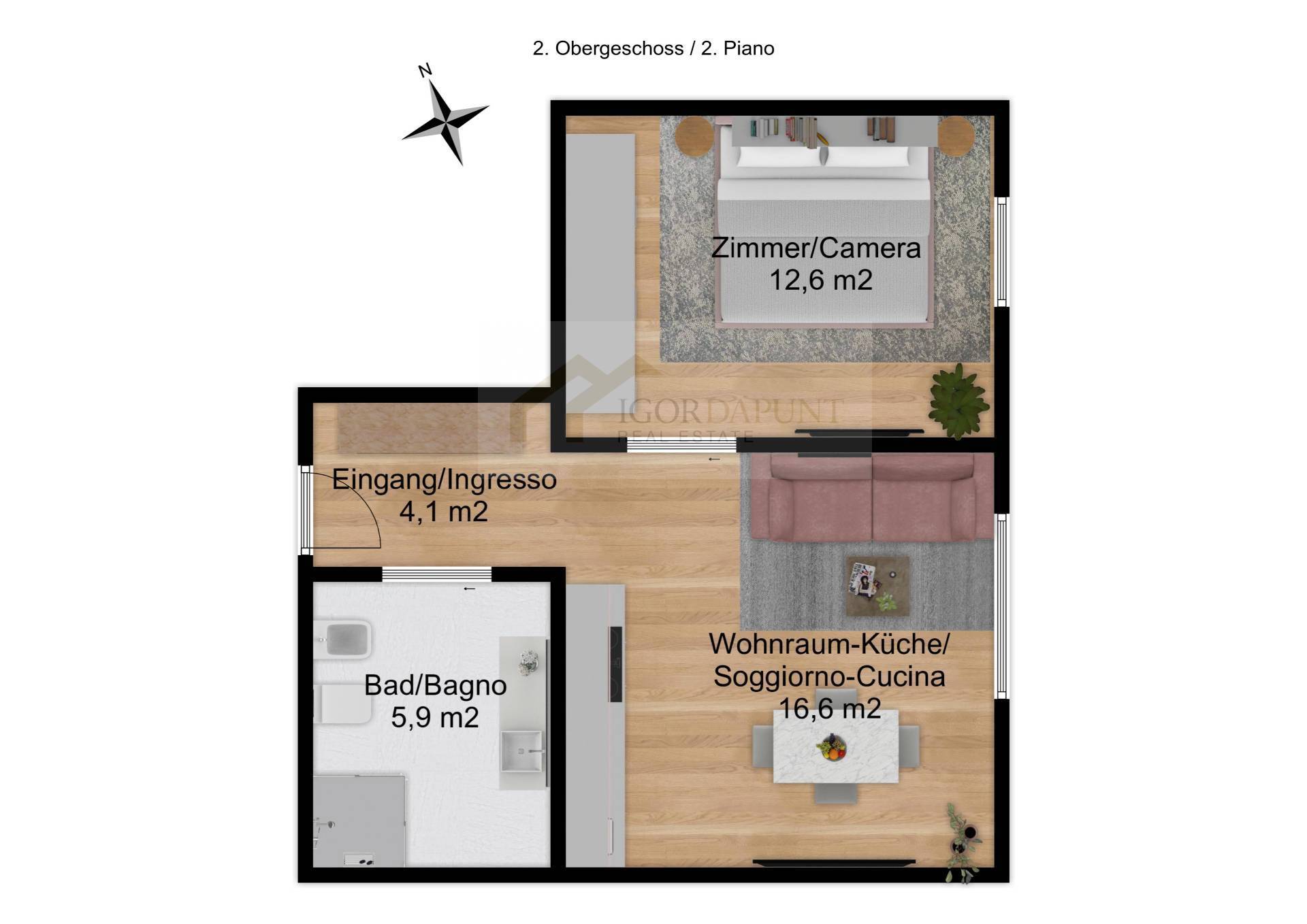 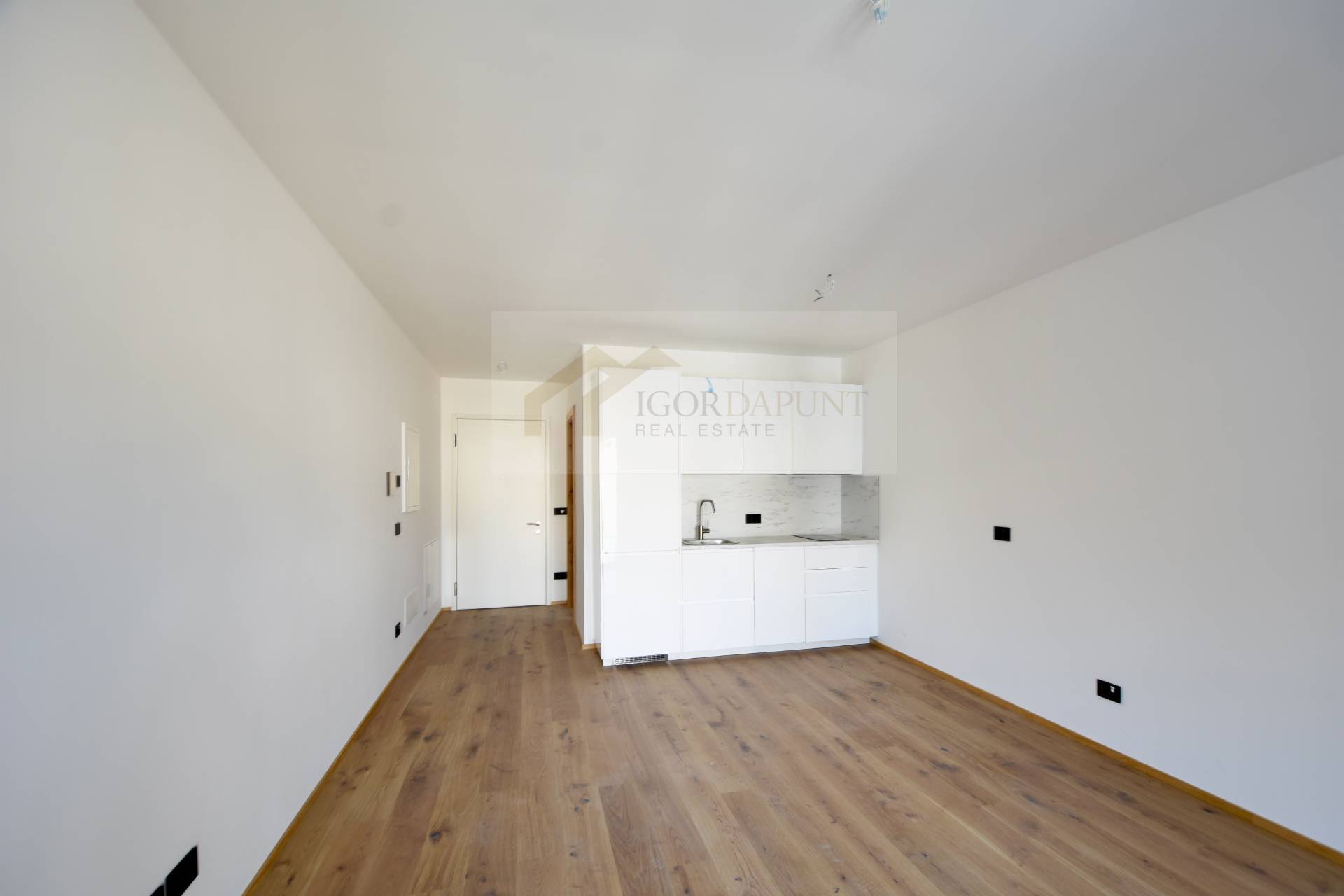 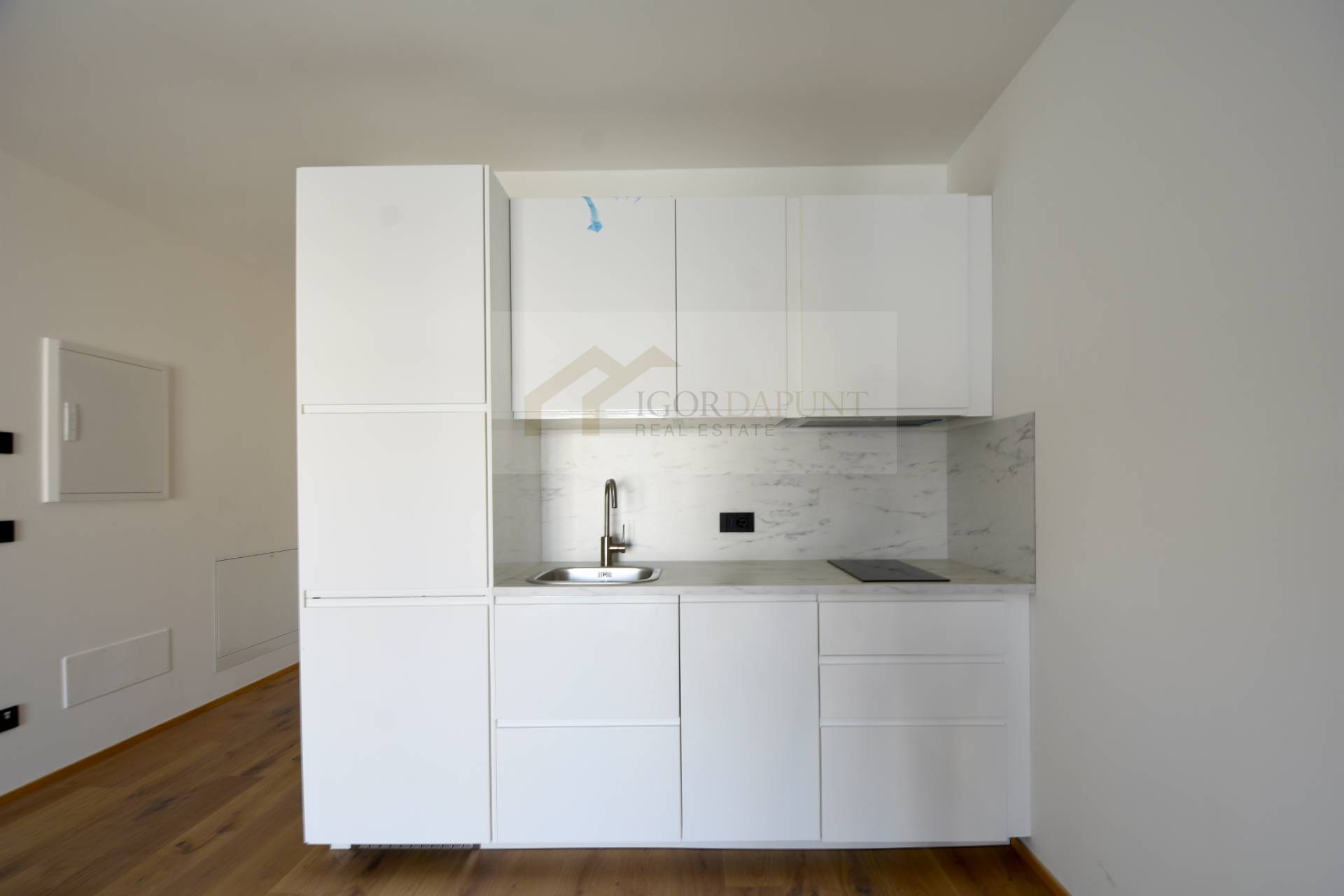 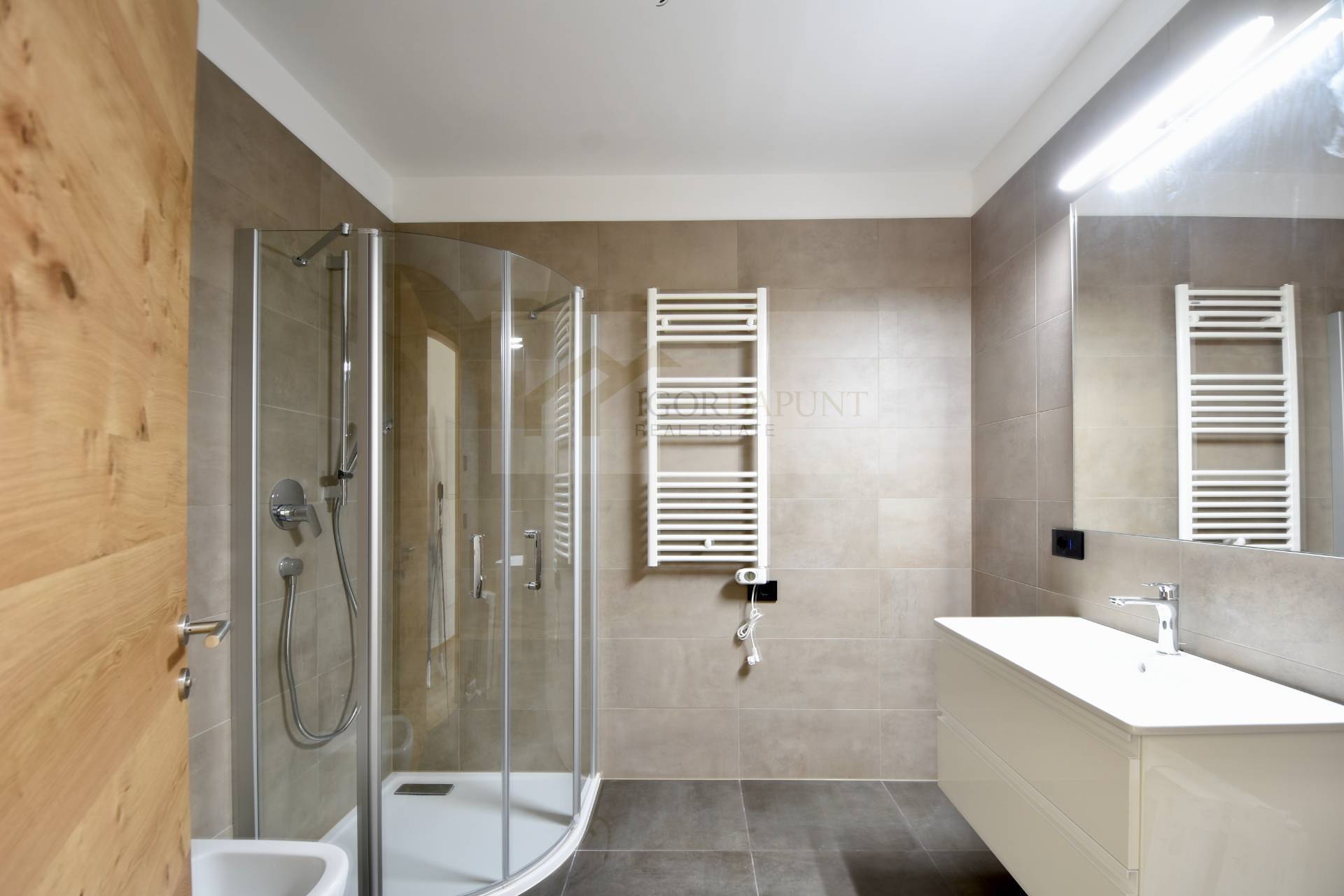 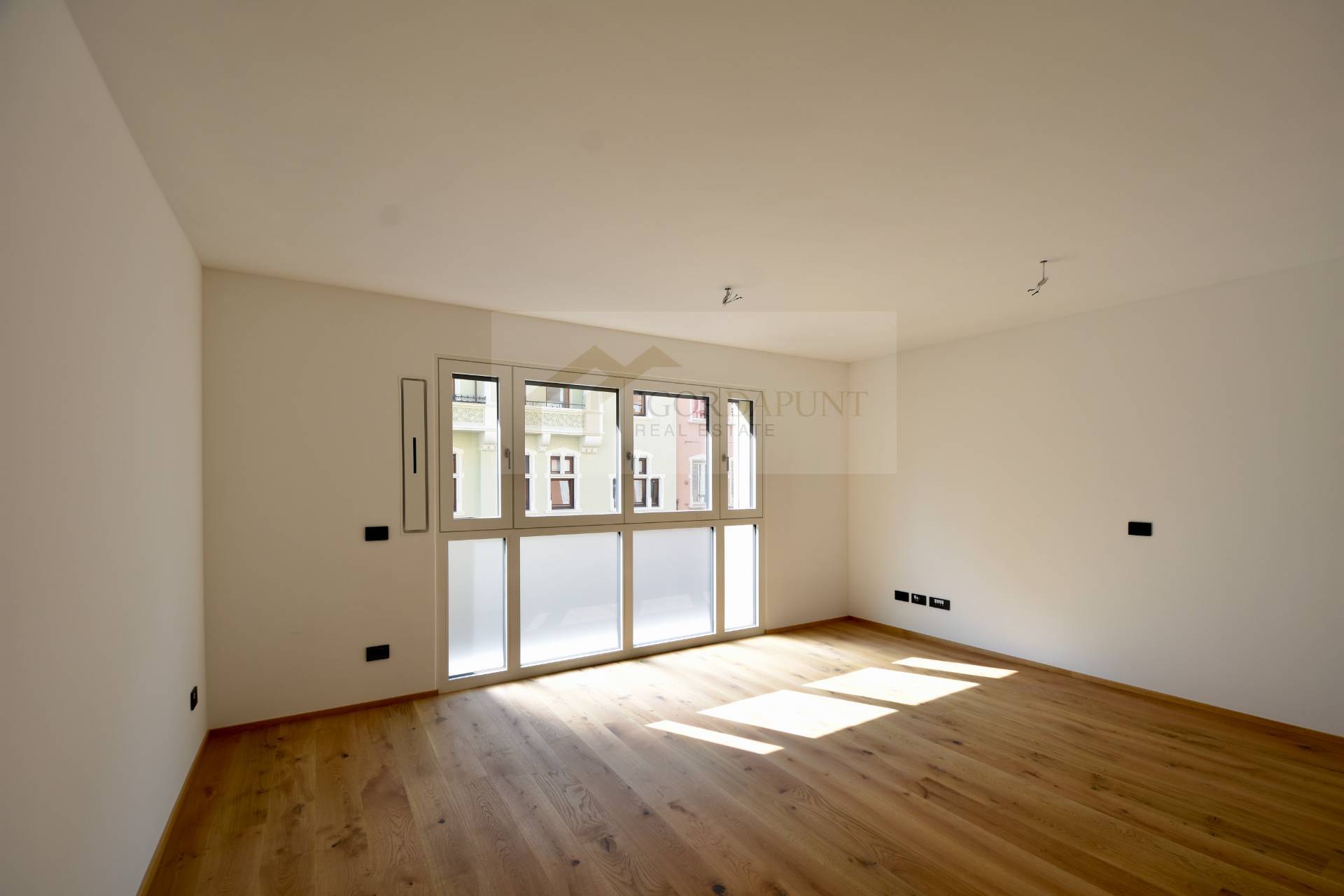 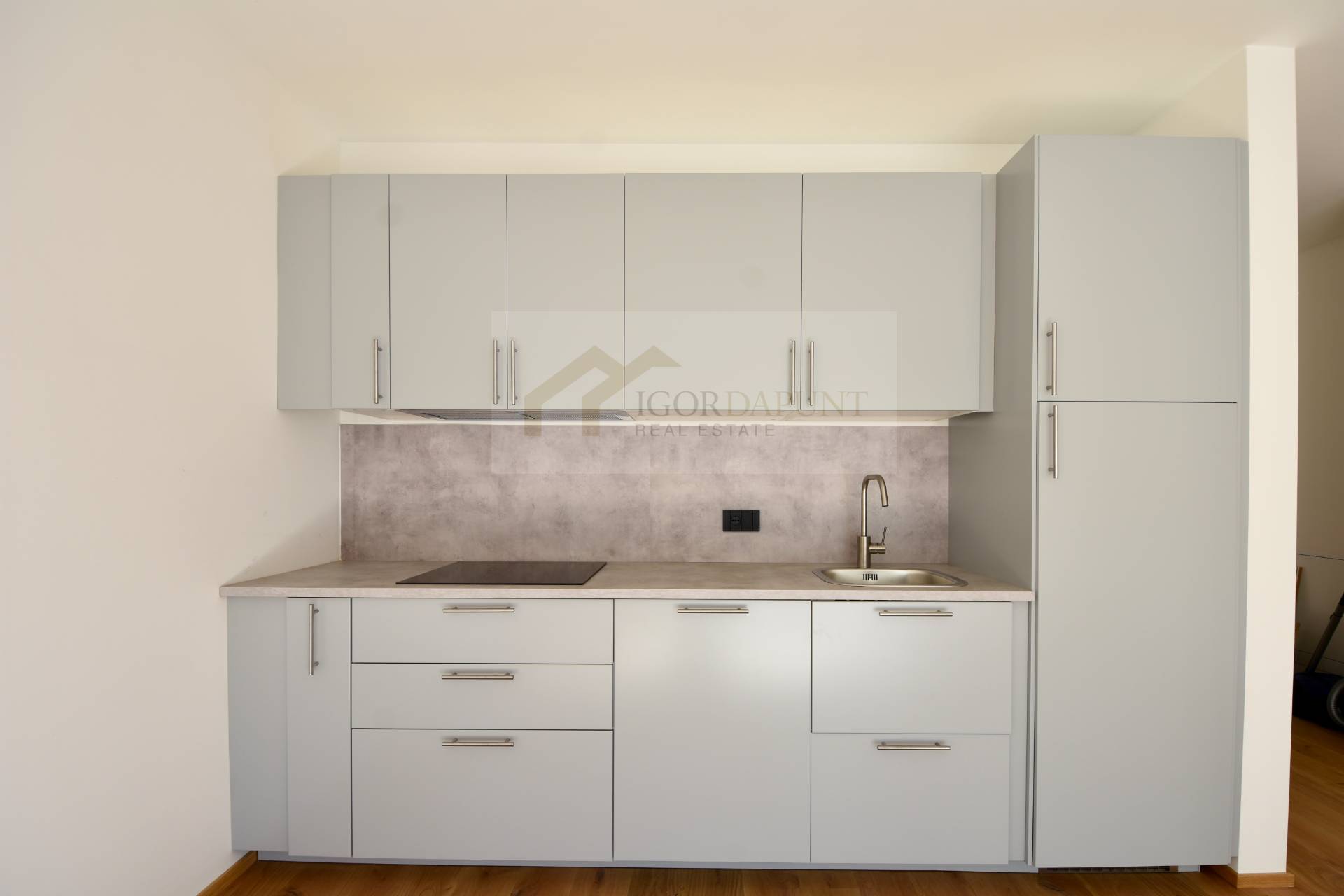 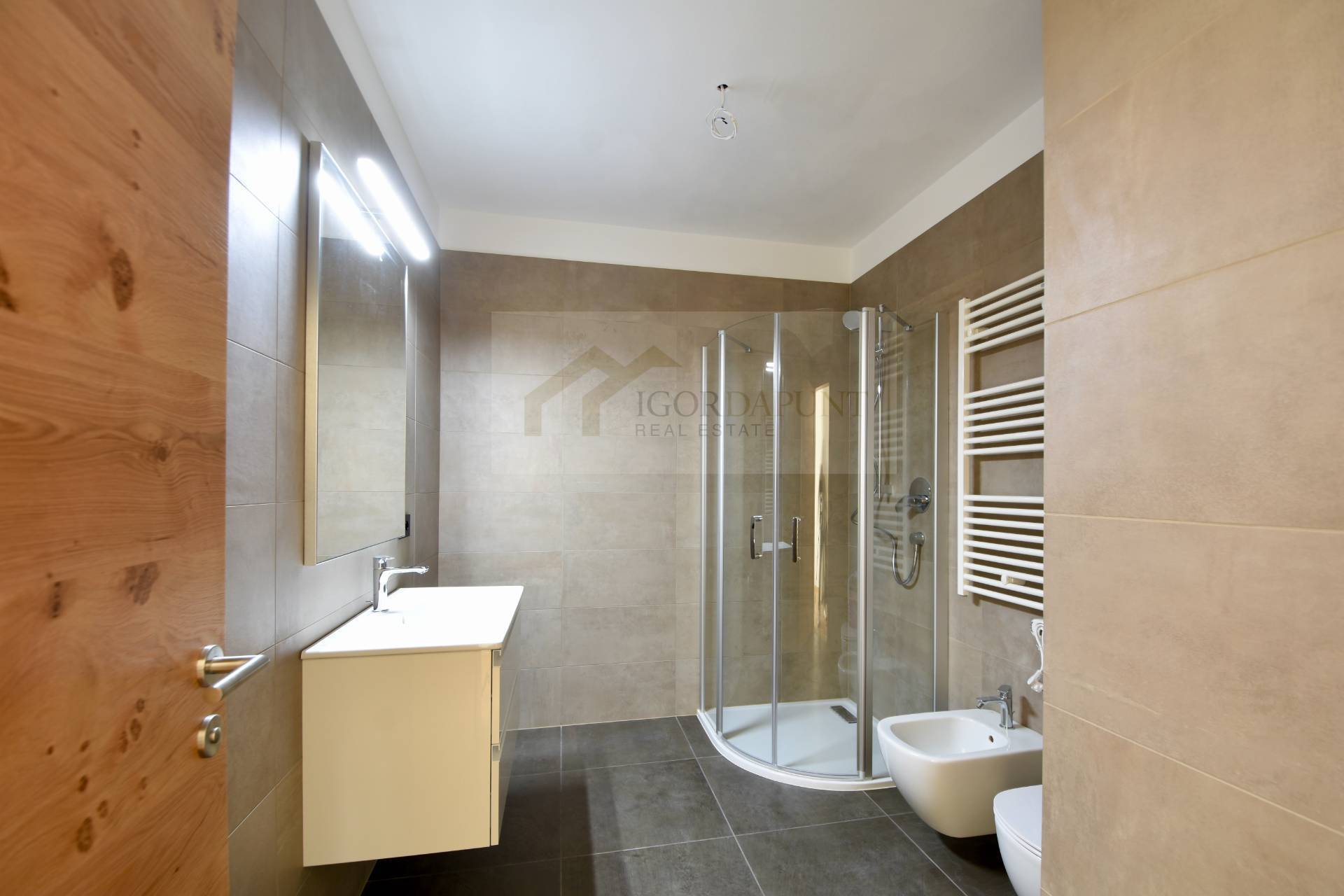